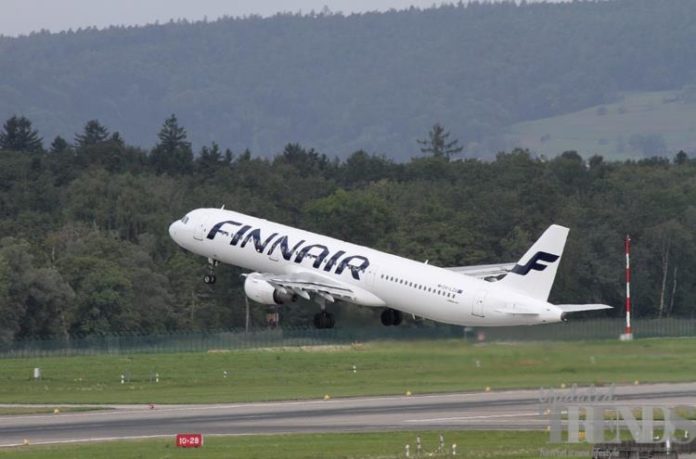 Passengers whose flights have been cancelled will be contacted by message or by email and will be given options for rebooking. The cancellation of the flights has been caused due to a strike that has been called by the Finnish Aviation Labor Union, IAU. Reports say that the union had informed the airline about the strike which was called in support of Posti, which is the postal service in Finland. Posti has been undergoing in to a lot of labor dispute.

At the same time, it comes as a surprise that the pilots and flight attendants are not engaged in the support strike, but is called by the union to show support for various other segment of workers. The strike is expected to have a major impact on the operations of the airline. It can also out a severe impact on the operations of the Helsinki Airport which includes fueling, loading and unloading of the aircraft, push-back of aircraft, Finnair customer services, catering along with maintenance operations.

Overall, the airline has to cancel about two-thirds of its operations on November 25, 2019 due to the support strike. It is the Ground Workers who are showing support in terms of the negotiations of the Finnish Postal Service. This might be even more frustrating for the airline despite the fact that it does not have any role in the strike.