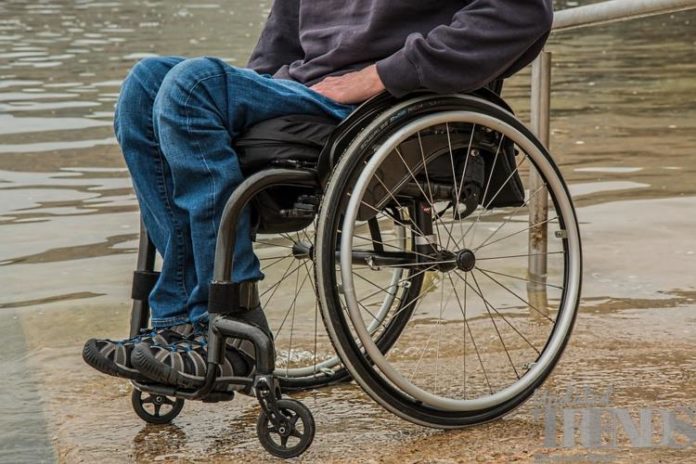 The polio virus is considered as one of the most deadly viruses in the world that has claimed lives of many children. The good news is that due to efforts by health organizations by vaccinations, polio has now been nearly extinct. The disease is now one step closer and will soon be fully wiped out. October 24, 2019 was World Polio Day and on this occasion the World Health Organization announced that type 3 poliovirus has been eradicated from across the globe. There are three types of polio strains namely- Type 1, 2 and 3.

All the three strains flare the same symptoms and included paralysis and sometimes even death. The Type 2 polio was eradicated in 2015. Type 3 polio last case was found in Northern Nigeria in 2012. Since then the virus has not surfaced since then. The polio virus can be considered as eradicated when a case has not been surfaced for three consecutive years. David Salisbury, an official at the Global Commission in a statement said that the eradication of the type 3 polio virus is a great achievement on its part and would aggravate the entire eradication process. Salisbury added that such milestones encourage the eradication of the wild type 1 polio virus.

The type 1 polio virus is at present prevalent in Pakistan and Afghanistan. If the health officials manage to eradicate the virus from these countries, then the virus will join small pox, that has also been eradicated from the planet. But there is a long way to go as this year about 94 cases have been detected and going polio free and the state of eradication seems like a long journey. Surprisingly, one of the biggest obstacles while tackling the virus was brought because of the immunization effort. An outdated vaccine can work the other way and spread the virus instead of cutting it.

Polio virus mainly affects children under the age of 5.