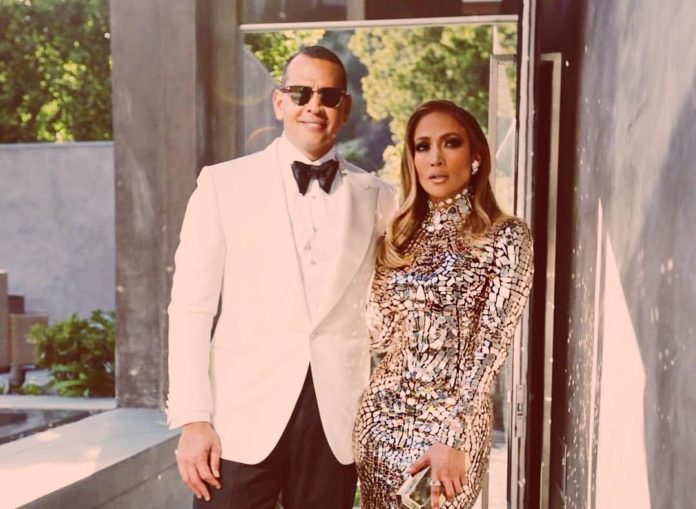 Celebrities often set an example to encourage others to do the same. Jennifer Lopez and her fiancé Alex Rodriguez set an example by donating a year’s worth of food at an elementary school. The couple came to know about a hungry student through a teacher’s post on Facebook. One of the schools at Tennessee elementary school has food supply for about a year and the students will not have to be worried about their next meal now.

Jennifer and Alex came across the teacher’s post on Facebook that had gone viral. The post had showed on how one of her students often goes hungry. This was when the celebrity couple quickly got in to action and donated to the food pantry of the Jacksbro Elementary School. The Facebook post was shared by Brooke Goins, who is a teacher at the school. Goins explained that she was in tears when she came to know that the student could not get food at home needed some from the school.

The teacher further explained that she cried looking at the plight of the student, who very innocently explained about the lack of food at his house. Going added that no kid should ever be hungry. This was when Goins and her colleagues got together and bought some food for the student. The social media post attracted plenty of support from different places and individuals and that encouraged the staff members to create a food pantry that would help other students under similar situations. Lopez came to know about the efforts by the teacher and soon bounced to help.

Jennifer expressed that the student’s plight and the teacher’s efforts brought tears to her eyes and added that no child should ever go to sleep hungry. Lopez also expressed that her mother was a teacher and that it was a story that moved them and also encouraged them to come up and help.