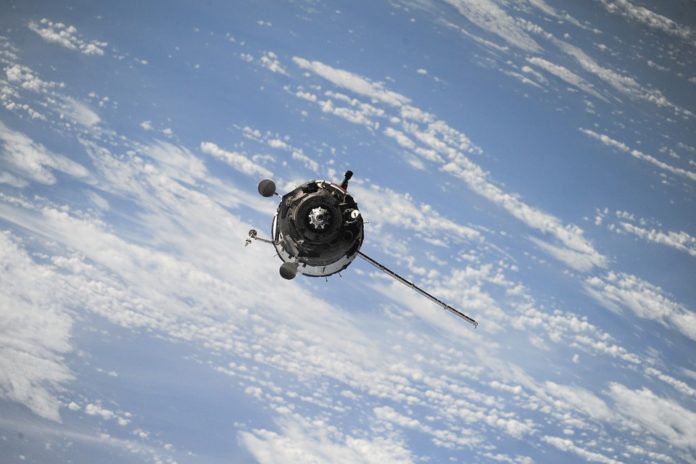 Planet Mars has been the topic of interest of scientists across the globe and has grabbed the attention of researchers for its abundance of minerals. Virgin Orbit is the new project that will launch a small commercial satellite around the red planet. The operation will be the first to have a mission to introduce commercial CubeSats for Mars. The satellite operation will be supported by Richard Branson.

Originally it was NASA that had come out with the idea and had established MarCO mission of NASA Jey Propulsion Laboratory in 2018. It had also seen the launch of two small satellites that were launched amidst success to Mars. Due to experience the association has been able to come to a conclusion that satellites that weigh 50 kgs or even smaller and lighter can have the potential to provide meaningful information that can include images from Mars along with Phobos which is its orbiting body.

Researchers are keep on the small satellite launches as they can help to provide vital information about the possible water resource or the atmospheric condition on the planet. SatRaevolution is confident about its success as it has experience on commercial space segment. The company had set free the first commercial nano satellite of Poland in April, 2019 in to the orbit of Mars. Meanwhile the project is looking forward to its maiden orbital rocket launch held in 2019. AT present it is undertaking final tests after it successfully did the drop test earlier in 2019.