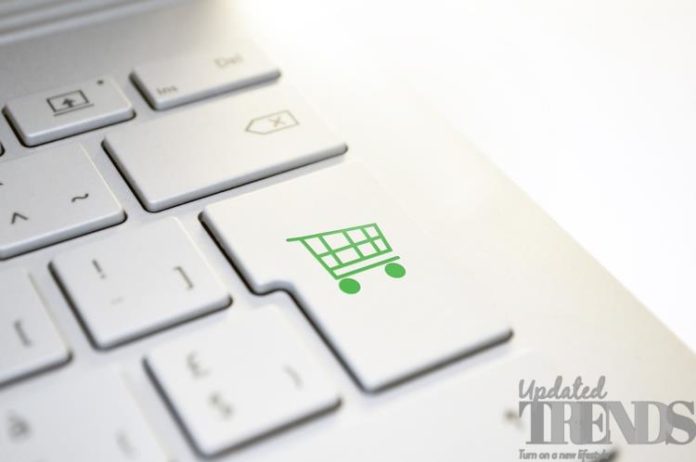 Online shopping service Google Shopping is getting a new design with several new features including options to shop from local stores, track prices and also fund style inspirations through Google Lens. The Google Lens’ can already help to identify objects, translate text and find similar items, with the help of smart image recognition technology. By using a picture of an outfit that the user likes, something that was found on Instagram, Google Lens will be able to pull up other style ideas from across the web.

The search engine giant has explained that such style ideas are focused on showing the users, how other people are wearing the item in question and not just returns with matches of similar items. For instance, if a user has found a skirt on social media, they can take a screenshot and then use Lens in Google Photos to see how other people have been photographed wearing the same skirt. It has to be noticed that Lens is not limited to photos of new clothes that are posted online. Users can also photograph an item that is hanging on your own closet or is seen on a store rack and get suggestions from people wearing similar pieces.

The fresh feature complements Lens’ existing item suggestions for things like home décor and individual items of clothing. This has also proved to be a clear challenger to Pinterest that has been heavily investing in its own image recognition tech. This has allowed it to capture the interest of the consumers long before their placing items in their online shopping cart. It can also be a potential threat to the business of Google. Users of Pinterest often browse the site for inspiration, on what to wear or how to wear, or how to decorate their home or even where to travel.

Later on such interest can translate in to clicks and purchases.