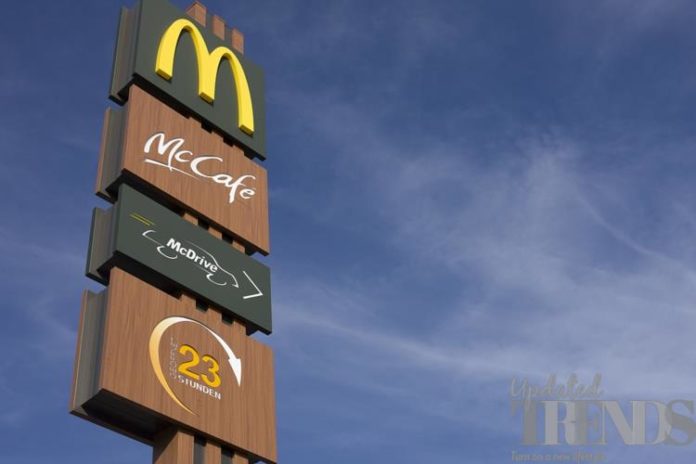 American fast food giant McDonalds and food delivery giant Grubhub have joined hands for delivery purpose. The new venture has been made for the fast food giant’s ambitious goal to generate revenue of $4 million  out of the delivery business in 2019. Grubhub noticed a jump in its shares by 4 percent on September 5, 2019. The delivery partner holds a good position in the market as it is responsible for 71 percent of the deliver sales in New York City.

The fast food giant assured that more than 500 tri-state area and New York City locations are expected to launch their deliver services through Grubhub along with its New York based brand Seamless. Grubhub was established in2017 in the US   and had then joined hands with UberEats. It was this partnership with UberEats that had introduced delivery in New York and the region surrounding it. The new venture with Grubhub will allow McDonalds an access to the prospective customers who can order through the delivery partner  or Seamless.

Moreover  a report in 2019 had shown that the customers had a tendency to be loyal to a particular platform. McDonalds had  brought an end to its exclusivity with UberEats, when the fast food giant had started testing partnership with its competitor DoorDash. The fast food restaurant chain has recently said that it will launch  its DoorDash partnership across the globe  with an intension to spread its wings. But soon the shares of McDonalds were found to be flat during the afterhours trade.

Grubhub was established in 2004 in Chicago and as of the first quarter of 2019, the company had 19.9 million active users  and was associated with 115,000 restaurants across the United States. It merged with Seamless in 2013 and since then is known as the Grubhub Seamless. Grubhub is one of the most popular online platform for services related to restaurant pick-up and delivery.