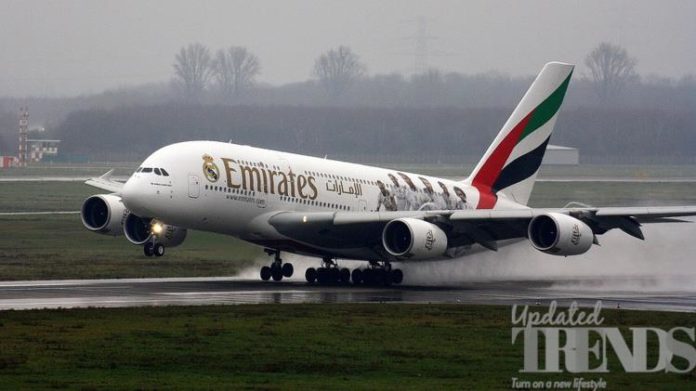 Emirates had earlier made clarifications that it will retire the entire A380 fleet by 2030. The airline had also reduced the number of aircrafts that it had ordered from the manufacturer Airbus. The manufacturer had then said that it would cut the production of the A380 in 2020. Emirates Airline will be receiving its final delivery in 2021 and will become the last operating airline to possess  the A380 aircrafts apart from one that was ordered by the ANA.

Tim Clarke, the Emirates Airline president while talking about the fleet retirement explained that it is a practice for the airline to retire the aircraft in case the lease ends or when the financial leases conclude, if they are completely owned by the airline. Clarke also explained on the decision and said that the company is looking forward for a major changing process, which would include to get rid of the old aircraft fleet.

The airline might have made the official announcement but there are chances that the A380 aircrafts might remain a part of the fleet in future as well. Clark has said that the  A380 will continue to be a part of the airline till 2035. Moreover, Emirates has an opinion that there is no second hand market for the A380, due to which it has decided to make use of the aircrafts as much as possible before they are given up for good.

The airline does not believe that there is a viable second hand market for the A380 fleet so it has decided to get all the life out of the planes before discarding them. This means that the passengers will not have to say a good bye to the A380 cabins just yet.