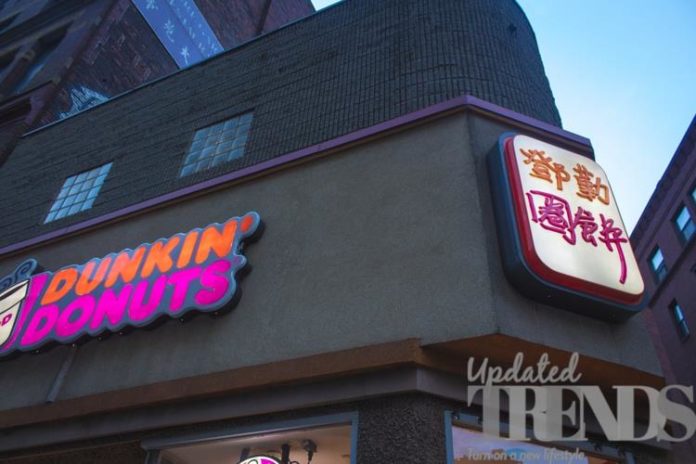 American multinational coffee company and quick service restaurant Dunkin’, which was formerly known as Dunkin’ Donuts, is now all set to change the name of its eight locations to Pumpkin. The announcement was made by the food chain on August 12, 2019 informing that it is bringing back pumpkin spice drinks and food earlier than ever on August 21, 2019.

This means that the customers will be able to order pumpkin flavoured coffee and pastries at Dunkin’ across the nation on the same day the 2019 New York State Fair opens. The company in a statement said, “The calendar and climate still say summer, but for pumpkin lovers across the country, the excitement and demand for the favorite flavor of fall is already peaking”. The press release mentioned that Dunkin’ products returning includes Pumpkin flavoured coffee, pumpkin doughnuts, K-Cup Pods, muffins and Munchkin donut holes.

Moreover, there will also be new Cinnamon Sugar Pumpkin Signature Latte, Munchkins and Apple Cider Donut. The customers will also have an option to add a pumpkin flavor swirl to hot or iced coffee, Cold Brew, espresso drinks, frozen coffee and even frozen chocolate. The Pumpkin spice lovers can also enjoy the popular fall flavor even earlier at eight Dunkin’ locations that will be temporarily named as Pumpkin.

The popular chain revealed on social media that the eight restaurants, all in cities representing the letters P-U-M-P-K-I-N will get the new pumpkin drinks starting from August 14, 2019. The cities that represent the letters are Providence RI, Upperco MD, Marietta GA, Pleasant Hills PA, Kissimmee FL, Indian Trail NC, New York NY and South Boston MA. The first 250 customers at the Pumpkin restaurants will get a free Pumpkin flavoured coffee and a free pumpkin-scented Munchkins lip balm. Reports say that Dunkin brought its pumpkin products on August, 27 in 2018 just a day before Starbucks’ famous Pumpkin Spice Latte.