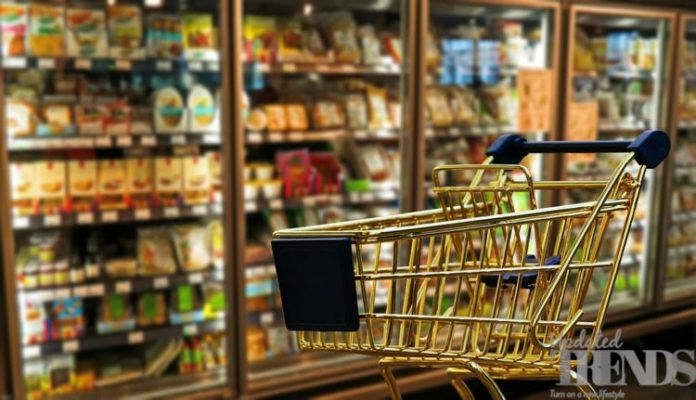 British multinational groceries and general merchandise retailer Tesco says about 4,500 staff in 153 Tesco Metro stores will lose their jobs in the latest round of redundancies. The UK based retailer said that the changes that are being made are essential for the way the stores would operate to serve the shoppers better and help to run their business more sustainably.

It also said that the stores were operating in an increasingly competitive and challenging retail environment. Jason Tarry, the boss at Tesco said that the firm did not take the job decision lightly. The company added that the Metro format was originally designed for larger, weekly shops but now nearly 70 percent of the customers used them as convenience stores for buying food for that day.

Tesco employs about 340,000 people in the UK and Republic of Ireland and said that the changes to the stores would include faster and simpler ways of refilling shelves, with fewer products stored in the back rooms and more stock that will straight go to the shop floor. The staff will be working more flexibly across the store to improve customer service at the busiest times of the day and in the right areas of the store. Tesco will also have a leaner management structure.

Tarry added, “In a challenging, evolving retail environment, with increasing cost pressures, we have to continue to review the way we run our stores to ensure we reflect the way our customers are shopping and do so in the most efficient way”. The Tesco Metro shops are sized between Tesco superstores and Tesco Express shops and were first opened in 1994. The company is facing a stiff competition amidst other supermarkets. In January, 2019 the retail giant announced that it would close food counters in 90 of its stores and is a part of wider cost-cutting plan that would affect 9,000 staff.