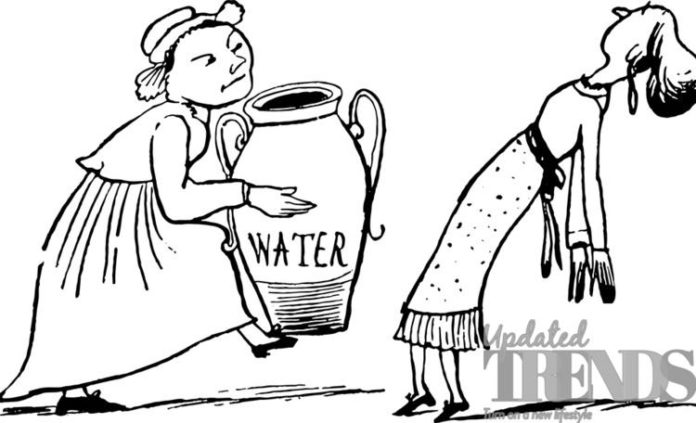 The Baqsimi Nasal powder has been approved by the Food and Drug Administration. The nasal powder is the first glucagon therapy that is approved for the emergency treatment of severe hypoglycemia that can be administered without an injection. Severe hypoglycemia can occur when a patient’s blood sugar levels fall to a level where he or she becomes confused or unconscious or suffers from other symptoms that require assistance from another person to treat.

It is noticed that such a condition occurs in people who suffer from diabetes and who are using insulin treatment, Baqsimi has been approved to treat severe hypoglycemia in patients with diabetes ages four and older. Janet Woodcock, the MD director of the FDA’s Centre for Drug Evaluation and Research said, “People who are living with diabetes are at risk of their blood sugar levels falling below the normal range. There are many products on the market for those who need insulin, but until now, people suffering from a severe hypoglycemic episode had to be treated with a glucagon injection that first had to be mixed in a several-step process”.

Janet added that the new way to administer glucagon might simplify the process which can be critical during an episode, especially since the patient might have lost consciousness or may be having a seizure. Under such situations, the focus must be on treating the person with a process which is as simple as possible. The new drug Baqsimi is administered in the nose and will come in a single use dispenser that can be given to someone suffering from severe hypoglycemic episode.

The drug helps to increase the blood sugar levels in the body to stimulate the liver to release stored glucose in to the blood stream. It has the opposite effect of insulin that lowers blood sugar levels. The injectable glucagon has been approved for use in the US for many decades and was approved for safety in two studies in 83 and 70 adults with diabetes while comparing a single dose of Baqsimi to a single dose of glucagon injection to cause blood sugar response to insulin-induced hypoglycemia.