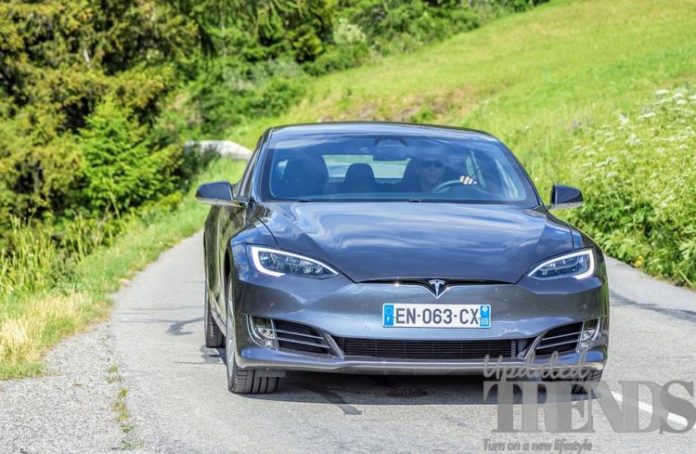 American automotive giant Tesla Inc. has been planning to build a full car assembly factory in Europe for many days but the automaker has now said that it is all set to shut down in a location for its European Gigafactory. The facility was not so well-known but the company has had a final assembly factory in Europe for a long time. The factory is located in Tilburg in Netherlands and the company has expanded it to a new 78,000 square-meter facility back in 2015.

The Tilburg factory of Tesla performs the final assembly process and testing for the Model S and Model X vehicles that went to certain markets in Europe including Netherlands, France, Belgium and Germany. The plant also features an indoor test-track for quality testing before the cars are sent out to the owners. On the other hand Tesla has also been talking about deploying more significant manufacturing capacity in Europe so that it can build cars from scratch in the market.

Elon Musk, the CEO at Tesla has been talking about a full battery and vehicle factory in Europe for quite some time. Many of the European countries have also launched campaigns to try attract Tesla in their home market. The company was expected to confirm a location for a factory in 2017 but that was never executed. Musk in 2018 had said that Germany is its leading choice for a factory in Europe and had even specified that the German-French border makes sense for a factory near the Benelux countries.

Now Tesla has said that it is accelerating its effort to bring a Gigafactory in Europe. In a latest shareholder’s letter Tesla said, “We are also accelerating our European Gigafactory efforts and are hoping to finalize a location choice in the coming quarters.” In a conference call after the release of the letter, Musk added that they will also be finalizing a location for the European Gigafactory efforts before the end of the year.