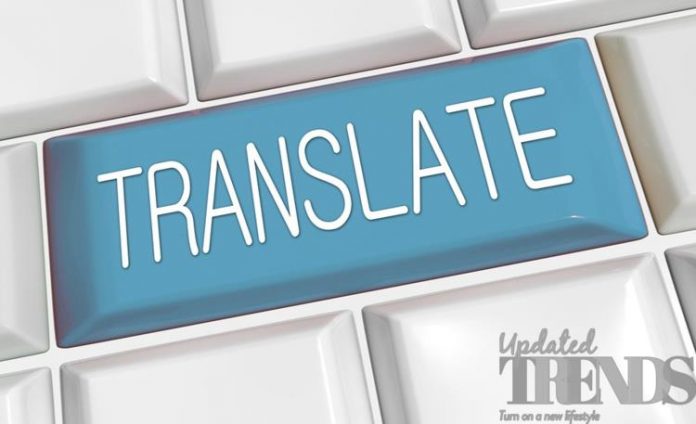 Multilingual machine translation service Google Translate has a new instant camera feature that will make translating a foreign street sign easy, even if the user’s native language is not English. The search engine giant unveiled a set of new updates to its translation tool and includes the ability for instant camera to translate between any of more than one hundred languages that are supported by Google Translate.

Apart from the instant camera, Google Translate also has the ability to translate using voice, handwritten or typed text and images. But not every languages has support for every feature. This will also be the first time the service will also be incorporating neural machine translations in to the instant camera. The technology is already in use in Lens tool of Google which is expected to reduce the translation errors by more than 55 up to 85 percent in some of the language pairs. The neural machine translations will work with or without Wi Fi and will work when the device is connected.

There is an autodetect feature that will be particularly helpful for people who go off the beaten path. For instance, if a user is on a road trip in Spain and is not sure if the sign that they are looking at is Catalan, Galician or Basque. The updated version of the app will allow the users to select ‘Detect language’ option as the source language that will automatically translate the text of the sign to the language of the user’s choice.