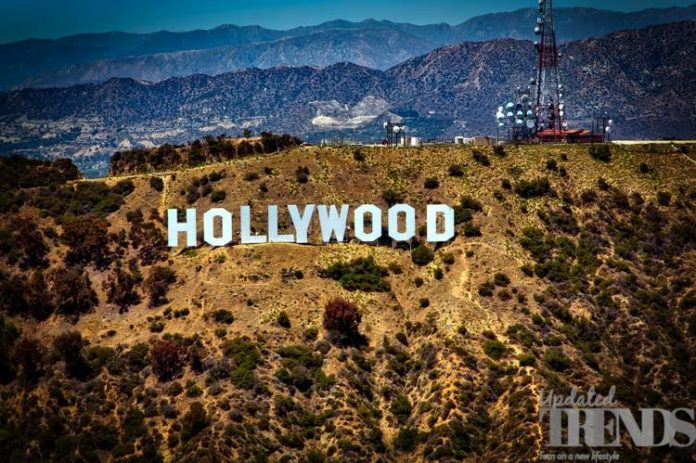 Hollywood is a business and if a film manages to bring a big amount of revenue, then it surely has the power to shift the culture at large. At present the trend is mostly occupied with sequels, superhero movies and a lot of films that are produced by Disney. There are some movies which have not just become popular but have also become milestones in the film history. Here is a list of films which are the biggest blockbusters in the American history.

1. The Exorcist – The film was released in 1973 from the horror genre which has always been the highest grossing genres. The Exorcist was nominated for 10 Academy Awards including the Best Picture.

2. Snow White and the Seven Dwarfs – It was the first animated feature and helped to build a cultural as well as financial establishment that the House of Mouse is today, which is the Walt Disney headquarters in Burbank California. It had managed to turn cartoons in to cinematic art.

3. Doctor Zhivago – The film was from the drama and romance genre and was most importantly immersive despite the fact that the film was not shot at the location. Doctor Zhivago starred Julie Christie and Omar Sharif, who were the most breath taking stars of that time.

4. Jaws – Jaws is considered as Hollywood’s first blockbuster. The adventure/horror flick has become a classic due to its chilling, simple score, jump scares and endless rewatchability. The film had also made Steven Spielberg a household name.

6. Titanic – One can never forget the love story that began on the stunning Titanic which had a fatal end. The film was a good mix of romance and adventure disaster with Kate Winslet and Leonardo Dicaprio making the most stunning couple.

7. The Sound Of Music – The film is surely the most popular film in history and has had the audience singing along for decades to many of its hits like My Favourite Things and Do Re Mi.