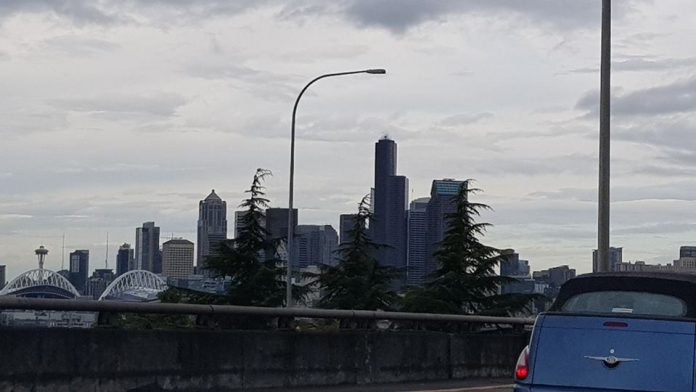 Officials from the Cupertino based company Apple, at a press conference said that it is all set to bring 2,000 new jobs to Seattle in the next five years. The new plans are a part of its national expansion effort. Apple has signed a lease at 333 Dexter for two 12 storey buildings at the South Lake Union Neighborhood. The place is already filled with buildings that are occupied by thousands of Amazon workers.

A leading daily has said that the space has the capacity to hold more than 3,000 employees and will officially open by the end of the year. Seattle Mayor, Jenny Durkan in a statement said, “These new jobs confirm what we already knew: We have the best talent and city anywhere. Apple’s expanded footprint in Seattle is another example of the growing opportunity that exists for residents of Seattle and the economic powerhouse our city has become.”

The plans for its expansion was announced by Apple in 2018. The company had said that it would establish new engineering hubs outside the Silicon Valley home in 2018, including a new campus in Austin, Texas and a growing presence in Seattle. Talking about its current position, Apple employs 500 people in the city in its retail stores and an office at Two Union Square that focuses on machine learning.

As a result of the expansion, Apple will have Seattle as the new engineering hub with new positions distributed across various specialty engineering fields. Two buildings are being put up by Developer Kilroy Realty on the former site of King 5. The projects is said to include 635,000 square foot of office and retail space with 19,000 square feet of outdoor space and is expected to open by the year end. The future of its occupancy was quiet a subject of speculation with Facebook and Amazon as its possible tenants.