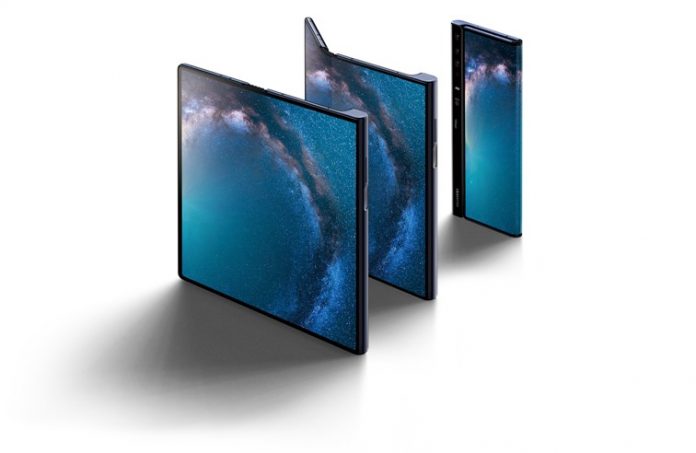 Gadget enthusiasts are eagerly looking forward for the much awaited foldable smartphones by different companies. Huawei is one such company which is ready to launch its Mate X foldable device in the market. However, the company has delayed the launch of the device until September, 2019. The firm has said that it wanted to conduct a few extra tests after the screen issues had surfaced by the early reviewers of the Samsung Galaxy Fold.

Samsung and Huawei unveiled their respective devices in February 2019. But Huawei has now said that it wanted to be cautious. On the other hand the South Korean giant is yet to come up with an official release date for its Fold. The delay news was confirmed by Huawei to a leading daily that Mate X is expected tolaunch in September 2019.

The company in a statement said, “We don’t want to launch a product to destroy our reputation”. Ben Wood from CCS Insight said, “The Mate X was always going to come later than Samsung’s Galaxy Fold, but the Korean phone-maker’s problems have certainly given Huawei more breathing space”. Wood added that there is little doubt that Huawei will learn lessons from Samsung’s issues and Mate X will surely get some extra space in terms of scrutiny.

Huawei surely has a lot of time to ensure that things are in place. The company has also scrapped a new laptop launch that was due this week due to its current position on the US trade blacklist. Huawei is accused of having committed bank fraud to evade Iran sanctions and obstructions of justice among other violations. However, the firm has denied all the allegations. The Mate X from Huawei is surely one of the most awaited foldable smartphones the gadget enthusiasts are waiting for. The delay in its release might have left the smartphone lovers disappointed but given the current position of the company, it does not have another option.