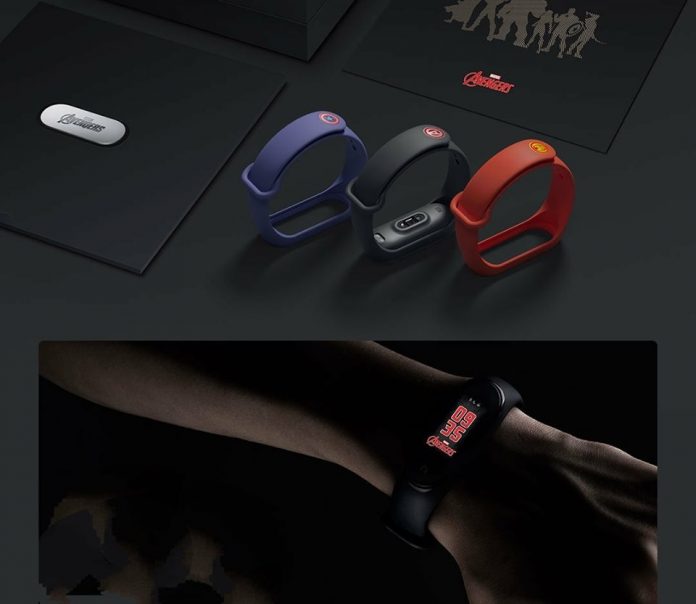 The Mi Band 3 by Xiaomi was a popular fitness band that had a low price tag and was also popular among the fitness enthusiasts. After the success of the device, the company has now announced a successor. This time the device includes a color display along with a microphones for a voice assistant to function. The Chinese giant has also launched a slightly more expensive variant with NFC but it still continues to be cheap. The Mi Band 4 looks similar to the Mi Band 3 but has a larger 0.95 inch screen and uses a color AMOLED panel that helps to display richer visuals at a higher brightness.

The device has the same 5ATM water resistance rating so the fitness trackers can take it down to 50m and swim tracking with smart stroke detection, which is a new feature. The Mi Band 4 has a six-axis sensor that enables motion tracking for running, bike riding, walking and can also monitor the user’s sleep.

It also has a 24 hour heart rate tracking which will alert the user if they are pushing too hard or of you have been idle for too long. Mi has claimed that the battery life is of 20 days for the standard model while the NFC equipped version will have Ali Pay, travel card support and band card in China where it can also have access to Xiaomi’s own voice assistant. Similar to the earlier Mi bands, the users will be able to easily swap out bracelets and there is also going to be a limited edition Avengers set to celebrate the launch.