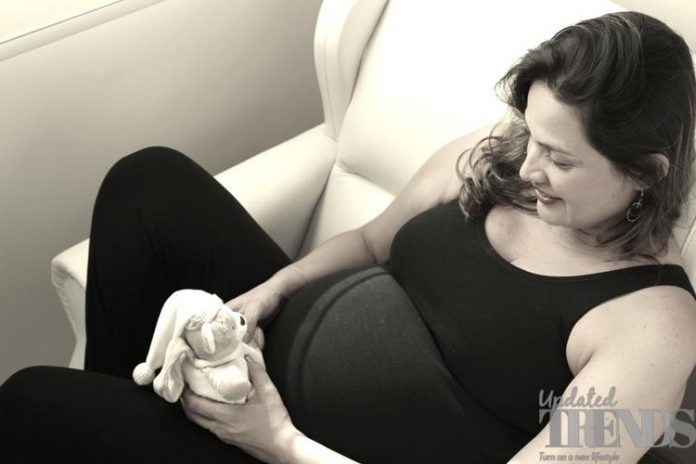 Pregnancy is a time that is enjoyed by a woman, if all things fall in place. It is a precious journey in every women’s life, but it surely poses some threat to the woman’s life during the entire tenure of nine months as it is not a joke be responsible for a baby growing inside you. It is a huge project as the woman’s body undergoes major changes in terms of mental and physical. The health of the mother and the fetus are of primary concern during pregnancy and here are a few foods and habits that every pregnant woman must avoid.

1. Caffeine – Caffeine is usually found in coffee, cola drinks and some amount in tea as well. Caffeine is a stimulant and a pregnant woman must not over do it. It is a diuretic that increases blood pressure, heart rate and also the number of trips to the washroom. Not many know that it crosses the placenta and the baby cannot tolerate caffeine as its metabolism is still developing.

2. Hot tubs and saunas –A Hot tub bath can be soothing for every expecting mother to get rid of the discomfort, but this must be avoided. Researchers say that saunas, hot tubs and overheating can harm the child. They can cause abnormally high temperatures and leads to congenital abnormalities. Some of the activities like sunbathing, hot yoga, dehydration, extreme heat and strenuous exercise should be avoided.

3. Foods that should be avoided – Diet plays a major role in pregnancy and an expecting mother must be really careful when it comes to her food choices. Foods like fish with high mercury, lunch meat and deli salads, soft cheeses, raw eggs, unpasteurized juice and dairy must be avoided during pregnancy.

4. Avoid alcohol – Off-course that goes without saying as alcohol passes quickly from the blood stream through the placenta to the baby and this can harm the developing brain of the child and organs.