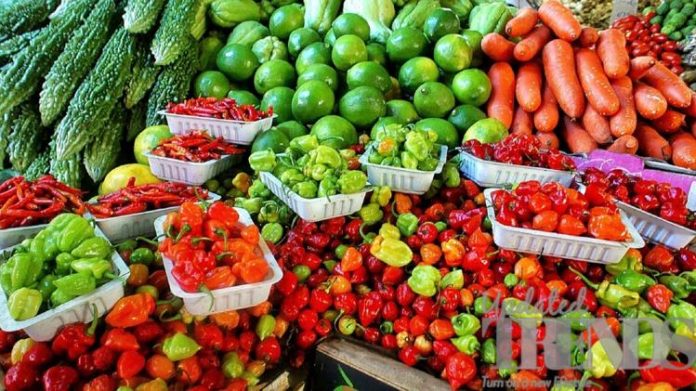 Nearly 70 percent of the fresh produce in the US has pesticides residues on it even after it is washed. The annual analysis of the Environmental Working Group of the US Department of Agriculture date, spinach, strawberries and kale are among those with most pesticide –heavy produce while avocados, pineapples and sweetcorn had the lowest level of residues.

The analysis found that more than 92 percent of kale that was tested had contained, two or more pesticide residues and a single sample of conventionally farmed kale could contain up to 18 different pesticides. Dacthal is the most common pesticide found and was detected in nearly 60 percent of kale samples. It is banned in Europe and has been classified as a possible human carcinogen in the US. Alexis Temkin, a toxicologist working with the EWG said, “We definitely acknowledge and support that everybody should be eating healthy fruits and vegetables as part of their diet regardless of if they’re conventional or organic”.

The other foods on the list known as the ‘dirty dozen’ list include cherries, grapes, apples, potatoes and tomatoes. On the other hand the clean 15 list includes onions, avocados and cauliflower. Environmental medicine specialist in the New York University medical school, Leonardo Trasande, called the EWG report as ‘widely respected’ and also said that it can inform shoppers who want to buy some organic fruits and vegetables, but would like to know that which ones they could prioritize.

Despite a number of researches, the scientists say that it is difficult to point out how many pesticides people are exposed to in their everyday lives and in what quantity. Moreover, it is also hard to say how such chemicals in combination affect the body. One of the recent Fresh study had found that people who ate organic foods were at significantly lower risk of developing cancer but it also suggested that if such findings were confirmed the underlying factors would need more research.