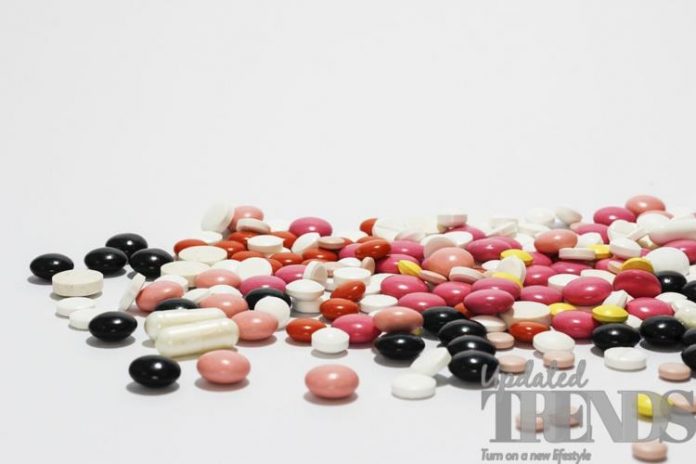 Post partum depression is one of the most common complication post pregnancy. In some good news for those who are expecting their child and might be vulnerable to such a condition, the first drug for post partum depression has been approved by the FDA on March 19, 2019. The new move is likely to pave the way to treatments to address a condition which has become very common. The best thing is that the drug works within 48 hours and is a significant improvement over the currently available antidepressants which can take two to four weeks to have an effect if they work at all.

Experts have said that the new treatment will provide an immediate effect to the mothers whose depression keeps them from providing their babies with the care, nurturing and bonding which is crucial for the healthy development. It has been observed that one in seven American women experience depression during or after pregnancy. Dr. Tiffany Farchione, acting director of the Division of Psychiatry Products at the Food and Drug Administration’s Centre for Drug Evaluation and Research in a statement said, “Postpartum depression is a serious condition that, when severe, can be life-threatening. This approval marks the first time a drug has been specifically approved to treat postpartum depression, providing an important new treatment option.”

Talking about the new drug brexanolone, there are limitations which will be marketed as Zulresso and is delivered by infusion over 60 hours. During the infusion, the new mother has to remain at a certified medical centre under supervision as she might get dizzy or might even faint as many patients did during clinical trials. The infusion will be expensive with an average of $34,000 per patient before discounts. This does not include the costs of staying in a medical centre for two and a half days. Company officials have said that they expect that insurers will cover the treatment.