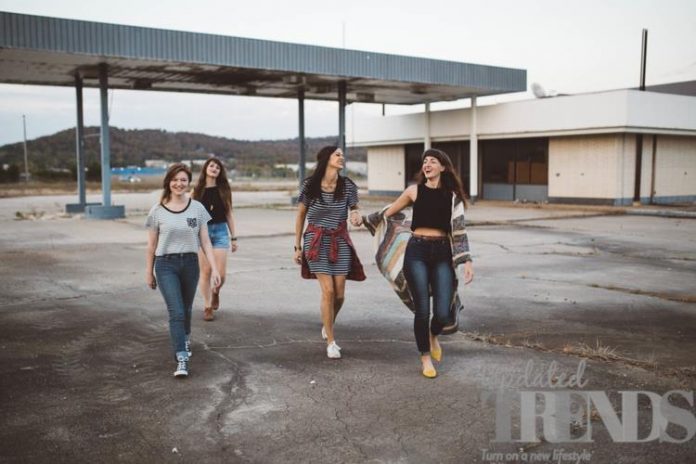 There might have been a number of times when you might have heard the phrase ‘grow up’ in your 20s and you might even have found the cat videos on the internet funny to brighten up your day. Well now you might have an official reason as to why you still like to act like a small child instead of mature adults. Brain scientists have said that people do not really become fully adult until they are in their 30s.

At present the UK law says that you become a mature adult when you reach the age of 18. Scientists, who study the brain and nervous system have said that the age at which people become adults is different for everyone. Research suggested that people aged 18 are still undergoing through changes in the brain that an affect behavior and make them more likely to develop mental health disorders.

Peter Jones a professor from the University of Cambridge said, “What we’re really saying is that to have a definition of when you move from childhood to adulthood looks increasingly absurd. It’s a much more nuanced transition that takes place over three decades.” At the age of 18, people get the right to vote, get a mortgage, buy alcohol and can also be treated as an adult if you get in to trouble with the police and despite the fact, some of the experienced judges can recognize the difference between a 19 year old defendant and a hardened criminal in his late 30s.

The professor added that the system is adapting to what is hiding in plain sight that people do not like the idea of a caterpillar turning in to a butterfly. Professor Jones is one of the number of experts who are taking part in a neuroscience meeting hosted by the Academy of Medical Sciences in Oxford.