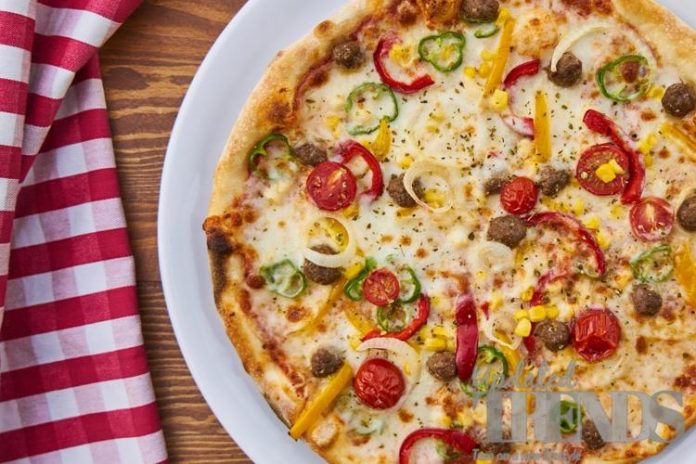 Domino’s Pizza is a popular Pizza restaurant chain based in Michigan. The Pizza restaurant chain is now looking for new clients by rewarding them for eating pizza even if they buy it from their competitors. Kate Trumbull, the Vice president of advertising at Domino’s while talking to a leading daily said that the promotion has been designed to bring in new customers in to the fold.

People who want to participate in the promotion, have to download the Domino’s append sign up for a loyalty program. The app is used to scan a pizza even if it is home-made, purchased at a different store or even a toy that looks like a pizza and it will help the users to get ten points per week. After the customers hit 60 points they are eligible to get a free Domino’s pie. The pizza chain is planning to honor 100 million points which is nearly 1.7 million pizzas together. The condition here is that the customers can redeem the prize just once.

Domino’s has hopes that after people give it a shot they will come back for more. The application makes use of artificial intelligence to identify Pizza as Pizza. Dennis Maloney, the chief digital officer at Domino’s in a statement said that this is the first time Domino’s is making use of the AI technology. It has been observed that both Domino’s and Pizza Hut are involved in attracting customers with the help of flashy promotions.

They often use the deals to highlight the technology. The pizza chain has also tested delivering pizza by drone and makes use of hotspots to deliver at parks and beaches. Pizza Hut has developed Bluetooth-enabled sneakers that allows the customer to pause the TV and order pizza with the push of a button. It had taken about six months to develop the technology and needed to recognize the images as pizza.