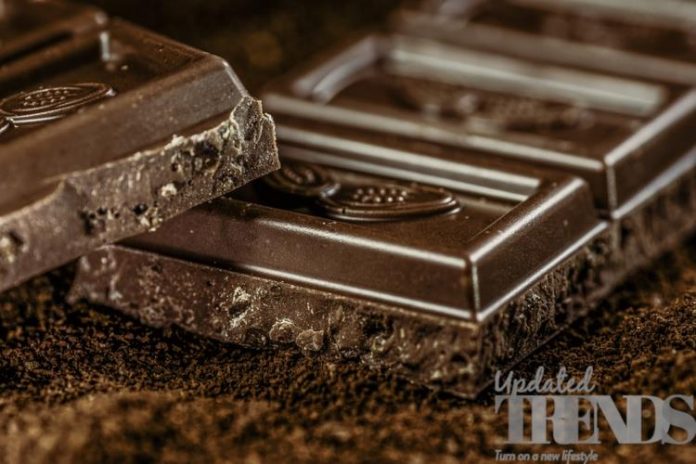 It would be strange if next time the doctor says that you need to grab a bar of chocolate if you have a cough. But this can be real as the chief of a university in Britain has said that chocolate can work better on cough or as better as a medicine. Alyn Morice of the University of Hull in Yorkshire England has explained that chocolates can calm coughs.

A report from New York post reported on the comments of Morice and explained, “He says the results of the largest real-world study of an over-the-counter cough remedy ever undertaken in Europe have just come in. It proves that medicine that contains cocoa is better than the standard stuff”. The details had included the results of 163 patients who noticed a significant improvement in just two days of taking chocolates. Scientists from the Imperial College London had found that a compound in cocoa was better at suppressing a cough than codeine.

It is already known that other sticky substances like honey are also good to soothe a sore throat. The idea had also caught attention of the radio talk show host Rush Limbaugh who said that he had known the fact since a long time. Rush had shared that eating chocolate cake doughnuts had revived his voice when he suffered from a hacking cough and then people thought that he made that up as an excuse to have chocolate cake doughnuts.

On the other hand the professor while talking to a leading daily said that it might sound like some fiction but the evidence of help for cough from a chocolate bar is as solid as a bar of Fruit and Nut. It was also pointed out that other researchers found that theobromine which is an alkaloid in cocoa is better at suppressing the urge to cough than codeine which is an ingredient in many of the cough medicines.