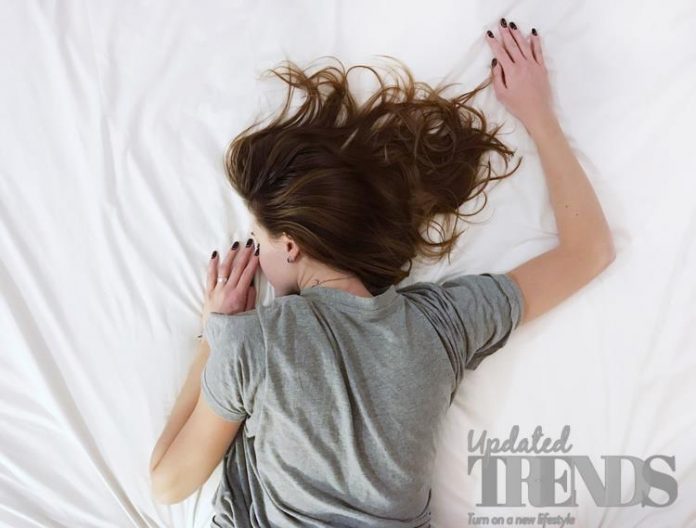 For many years, health experts have talked about the importance of sleep and its effects on your health. Six hours of sleep is the minimum amount of sleep that you need per night to help your heart stay healthy according to a new research. A new study has found that chronic lack of sleep or poor sleep quality can increase the fatty plaque accumulation in the arteries and is a condition that is known as atherosclerosis. Such a condition increases the risk of heart attack and stroke.

Lead researcher, Jose Ordovas said that there are many ways of fighting heart diseases including medicines, physical activity and diet. Ordovas added, “But this study emphasizes we have to include sleep as one of the weapons we use to fight heart disease — a factor we are compromising every day.” Jose is an investigator at the National Centre for Cardiovascular research in Madrid, Spain. For the new research, the team has used coronary ultrasound and CT scans to track the artery health of about 4,000 Spanish Adults. The average age of the study participants is 46 years and did not have heart disease at the beginning of the study.

However, the study could not prove the cause and effect but people who slept for less than six hours in a night were 27 percent more likely to have body-wide atherosclerosis than those who slept seven to eight hours a night. At the same time the researchers said that too much time was not good for the heart. Moreover, women who slept for more than eight hours a night had an increased risk of atherosclerosis. Participants who had poor quality sleep including frequent awakenings or difficulty to get sleep were also 34 percent more likely to have atherosclerosis compared to those with good quality sleep.

The study was published on January 14, 2019 in the Journal of the American College of Cardiology.