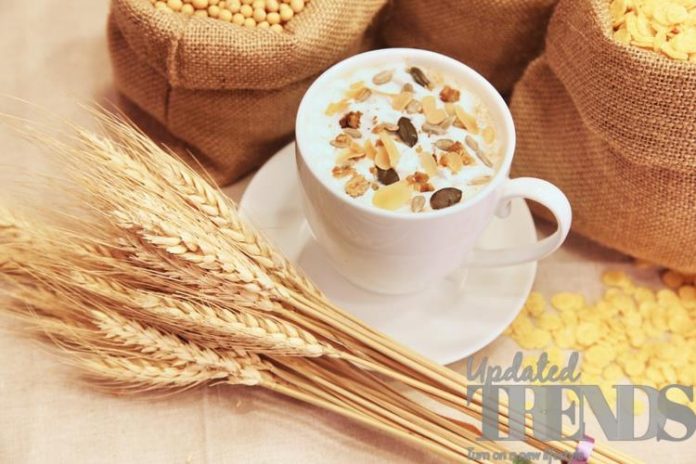 Since year, health and nutrition experts have been talking about the benefits of including enough fibre in the diet for a healthy lifestyle. It helps in keeping away heart diseases, digestive problems and even cancer and also helps in controlling cholesterol, blood sugar and weight gain. While talking about Americans, they get an average of only 15 grams in a day instead of 25 to 30 that is recommended by the doctors.

Dietary fibre includes plant-based carbohydrates like whole-grains cereal, seeds and some legumes. The health benefits of fibre have been recorded by more than 100 years of research. Andrew Reynolds is the co-author of the new meta-analysis of existing research that was published in the journal The Lancet. A research has shown the higher intake of fibre leads to reduced incidence of a broad range of relevant diseases like Type 2 diabetes, heart disease and colorectal cancer.

Reynolds noted that similar findings were shown with increasing whole-grain intakes. The team of Reynolds was commissioned by the World Health Organization to inform future fibre intake recommendations. The researchers had analyzed more than 180 observational studies and 50 clinical trials from the past four decades. Jim Mann, the co-author of human nutrition and medicine at the University of Otago said, “The health benefits of dietary fiber appear to be even greater than we thought previously”. It was found that the risk of death was reduced to 15 percent to 30 percent in terms of chronic diseases in people who included more fibre in their diets when compared to those who had the lowest intake.

Most of the people globally consume about 20 grams of dietary fibre in a day. Mann has recommended 25 grams to 29 grams of it in a day. Higher amounts are even more beneficial. The analysis had also found that there was no danger with a high fibre intake but added that for people with an iron deficiency high levels of whole grains could reduce iron levels further.