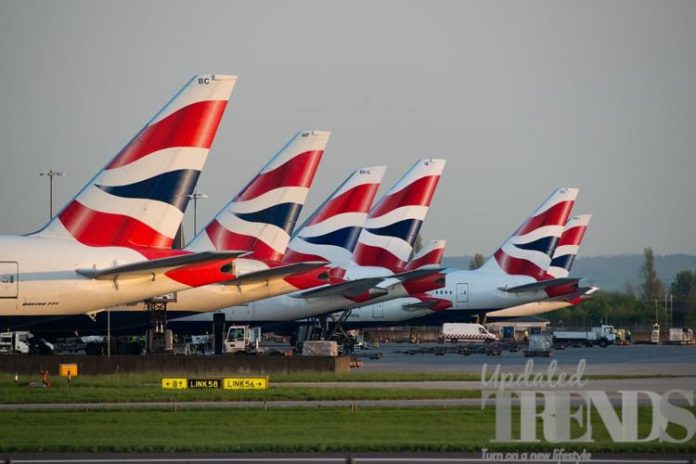 Authorities at the Heathrow airport temporarily stopped the departures after a drone was reported to have been sighted. The flights from West London had resumed about an hour after the police said that a drone was seen. In a clarification from the spokesperson of Heathrow Airport, the precautionary measure was taken to prevent any kind of threat and for operational safety.

The recent incident was reported after last month’s disruption that was reported at the Gatwick Airport that saw thousands of people stranded when the drones were sighted. The spokeswoman added that Heathrow was working with the Air Traffic Control as well as the Metropolitan Police after the incident. She added, “We continue to monitor this situation and apologise to any passengers that were affected by this disruption”. According to the Metropolitan Police, they had received the reports of a drone sighting near Heathrow at about 17:05 GMT.

Before receiving a confirmation about the flights being resumed, the Transport Secretary Chris Gayling said that he was in contact with the airport about the incident and had spoken to the home secretary and defense secretary. Martin Roberts, a BBC cameraman said that he was driving on the M25 past Heathrow airport around 17:45 GMT when he saw what he believed to be a drone. Roberts said, “I could see, I’d say around 300 feet up, very bright, stationary flashing red and green lights, over the Harmondsworth area. I could tell it was a drone – these things have got quite distinctive lights – not a helicopter.”

A couple of hours after the sighting of the drone above the airport, flights resumed and it was business as usual at the Terminal 5 departure lounge. The flights were back to work pretty quickly and there were still many passengers who had to face disruption. Passengers who were stuck at the airport had expressed their frustrations at having to wait to depart while the airport had responded to the sighting.