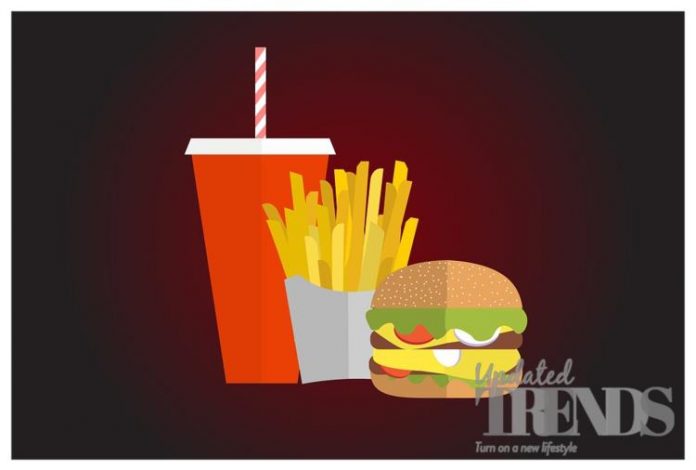 For years, medical experts have talked about the importance of ample sleep and its effects on health. Researchers have said that tired people tend to view unhealthy snacks more favourably. The study has said that having just one night without sleep can lead to people viewing junk food more favourably. Scientists have talked about how the food rewards are worked by the brain.

Some of the earlier studies have mentioned that lack of shuteye is linked to being overweight and some have suggested that disturbed sleep also tends to affect the hormone levels and results in changes in how hungry or full people feel. But the latest study has suggested that hormones might have less to do with the phenomenon and that the actual cause can be the changes in the activity between the regions of the brain that are involved in reward and regulation.

Professor Jan Peters, a co author of the research from the University of Cologne said, “Our data brings us a little closer to understanding the mechanism behind how sleep deprivation changes food valuation”. Peter and his colleagues while writing the journal of Neuroscience described how they recruited 32 healthy men who were aged between 19 and 33 and were given same dinner of pasta and Veal, an apple and a strawberry yoghurt. The participants were either sent home with a sleep tracking device or were kept awake at the laboratory all night with activities including parlour games.

All the participants returned with their hunger and appetite figures. 29 of them had their levels of blood sugar measured and levels of certain hormones were linked to stress and appetite. It was found that participants who were sleep deprived were willing to pay more for junk food than when rested. They had higher levels of des-acyl-ghrelin which is related to the hunger hormone ghrelin. But the function of it is not clear.