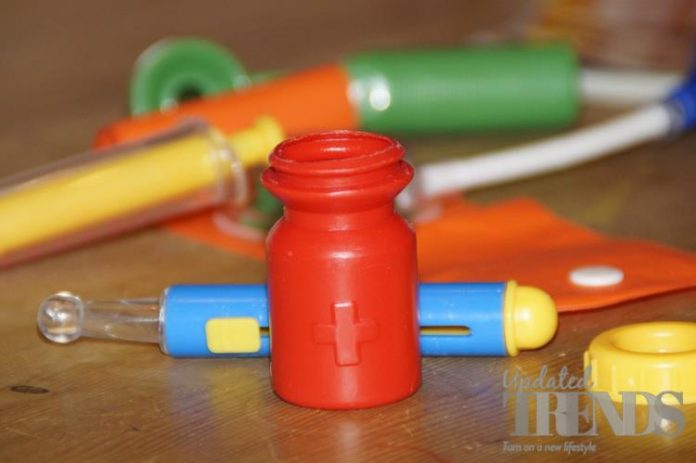 Infections in children are a common phenomenon and are likely to occur with a change in weather or place. A new research has warned that infections during childhood including bronchitis may increase the risk of developing some of the mental illness and disorders including schizophrenia, depression and bipolar disorder.

It is a first study of its kind where researchers have gathered information on hospitalizations and prescription medications for more than one million children born in Denmark between 1995 and 2012. Researchers have opined that infections and inflammatory reactions can affect the developing brain and can contribute to the process of developing mental disorders. It was found that children who were hospitalized for an infection had an 84 percent higher chance of being diagnosed with mental health disorders excluding bipolar disorder and depression.

They were also 42 percent more likely to be prescribed with medications to treat mental illness. The infections that were less serious and could be treated in an outpatient setting with an anti-biotic, antifungal, antiviral or antiparasitic medications had increased the chances of the child to get mental illness diagnosis by 40 percent and a 22 percent chance of being prescribed medication. The authors have also noted that the risk of developing a mental disorder becomes higher within the first three months of an infection.

The researchers also looked in to the role of genetics and home environment played in a child’s chances developing a mental illness and found that hospitalization fell to 21 percent when compared to 84 percent above. On the other hand the risk of being prescribed medications fell to 17 percent. The fresh findings have strengthened the link between the infections and its correlations to mental illness. It was also found that it does not just confines it to the genetics and socioeconomic factors. This is the reason, children need to be protected from possible infections and make them immune with the help of proper and timely vaccinations.