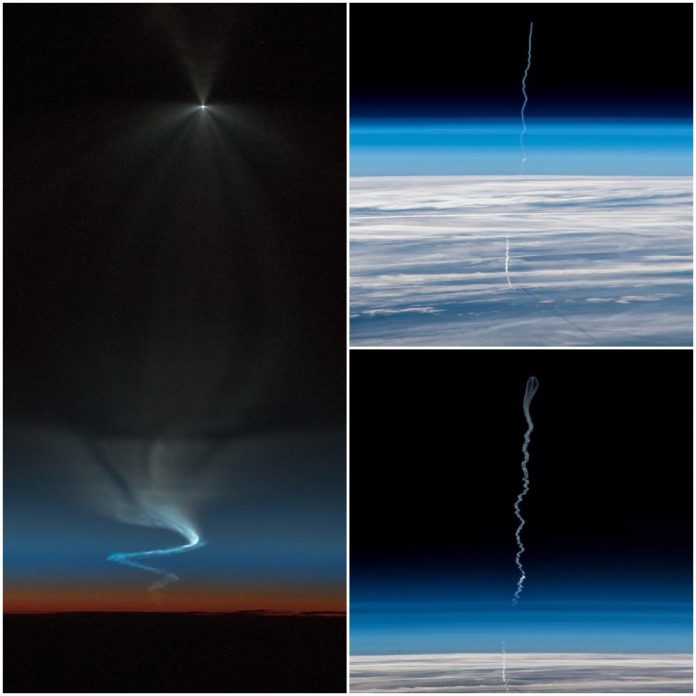 The spectacular pictures were posted by the astronaut on Twitter. The pictures were taken on December 3, 2018 and has shown the Soyuz rocket, that carried the three new space station residents as it makes its way in the orbit just after launch. Gerst in a Tweet said, “Congratulations to the Russian Space Agency @roscosmos and all international partners for a flawless launch of #SoyuzMS11. And welcome to space, @Astro_DavidS, @AstroAnnimal, and Oleg!”

This is the first time the crew have launched to the space station after a failed attempt of the Soyuz launch back in October, 2018. The mission had to be aborted and both the crew members were brought back to earth safely soon after the launch. The failure was the first by crewed Soyuz in decades and the launch on December 3, 2018 had marked the return to its form. The new crew members launched to the space station include NASA astronaut, Anne McClain, Canadian astronaut, David Saint-Jacques and Russian cosmonaut Oleg Kononenkoof.

The members are expected to the space station for the next 6.5 months and will be performing science and will be learning how to live in space. Meanwhile, a spectacular video has also been shot showing the Russian Soyuz rocket shooting upwards as it carried the three astronauts to the space station. The video was taken by the camera that was mounted on the hull of the rocket and has showed how it blasted off from the launch pad in to the clouds of fire and smoke. 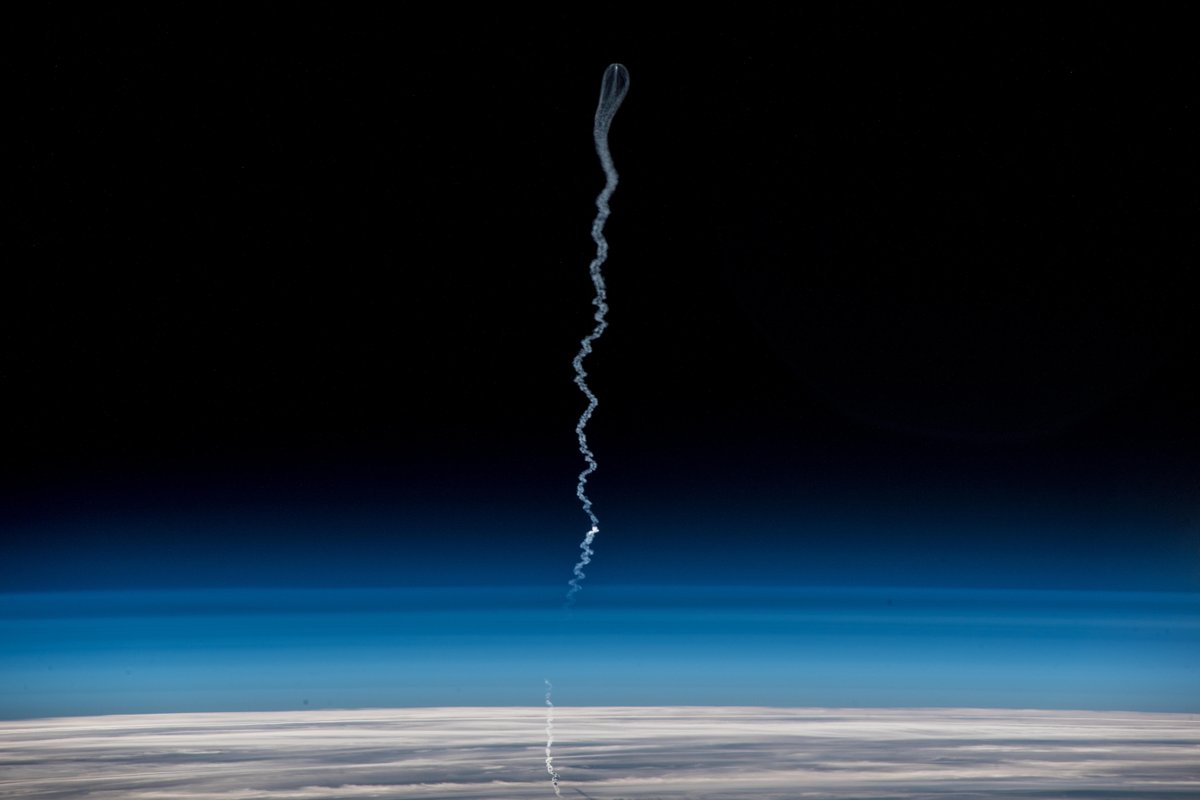 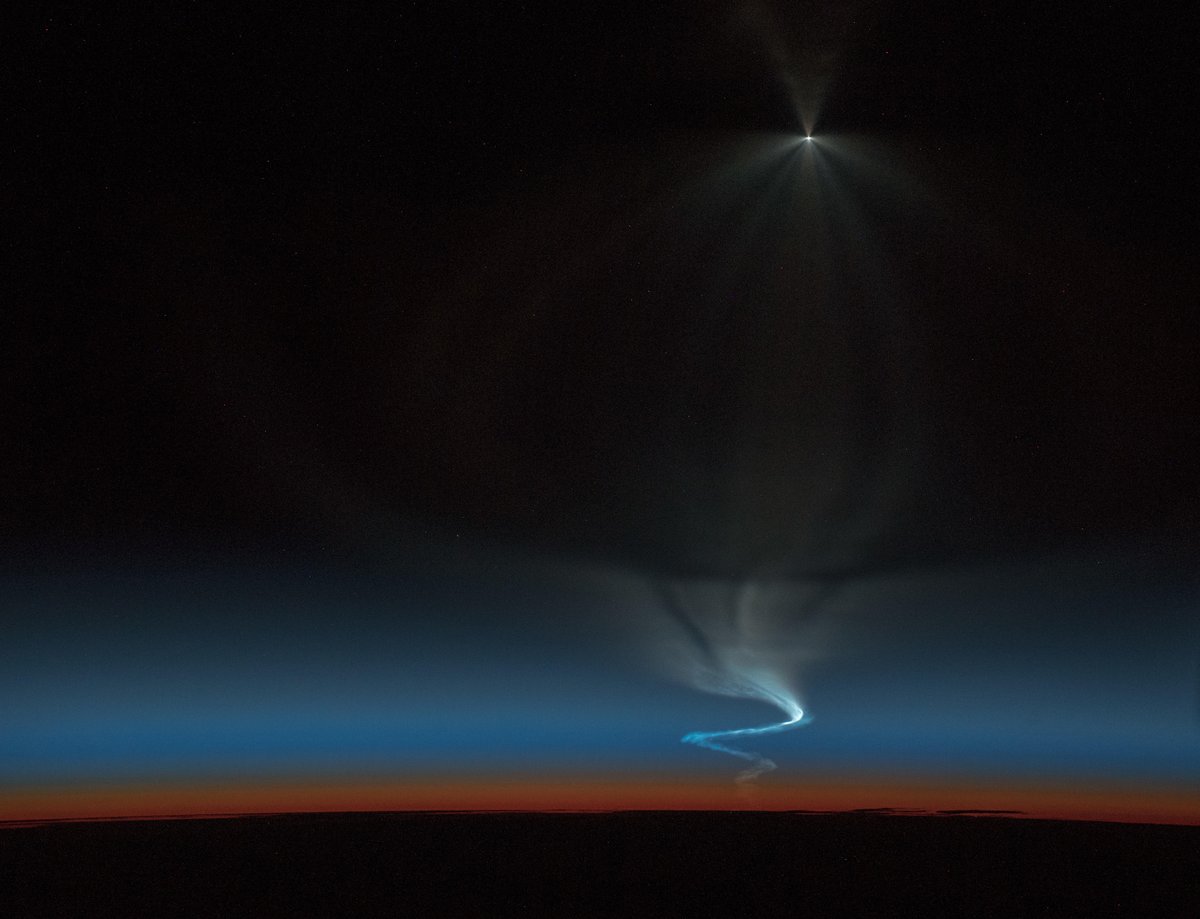 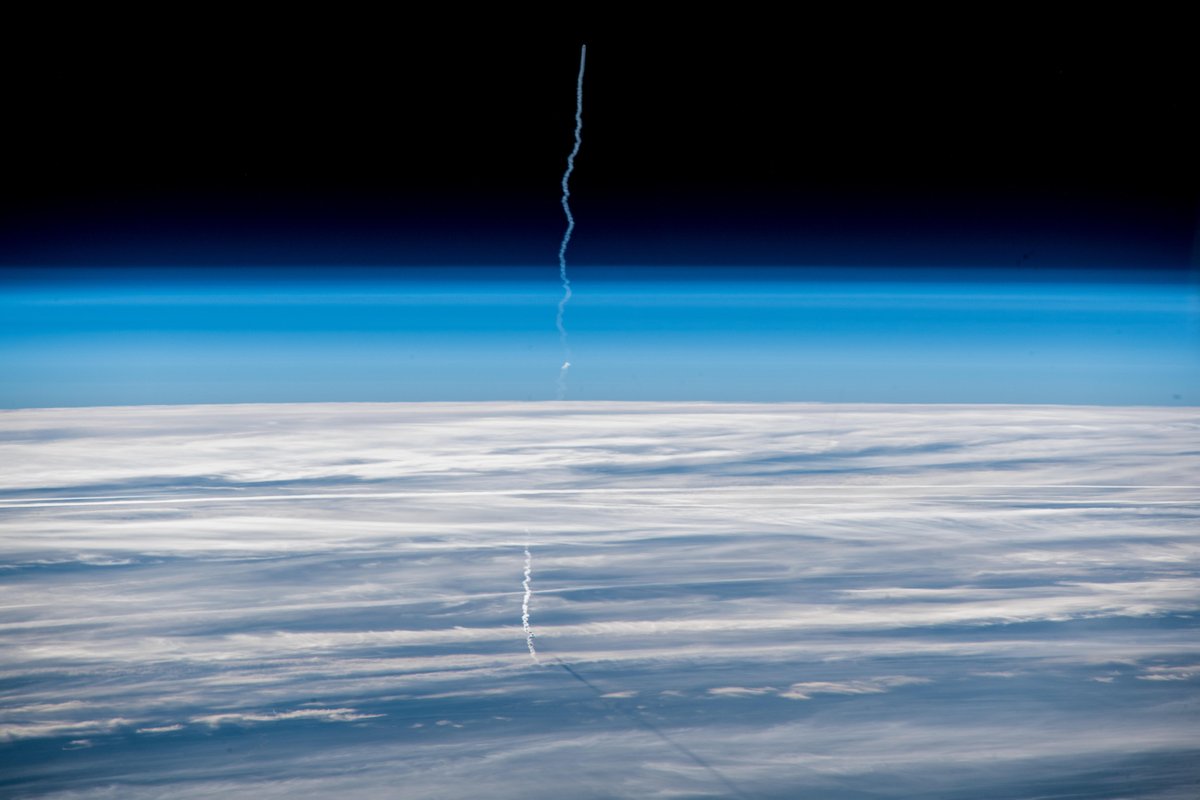