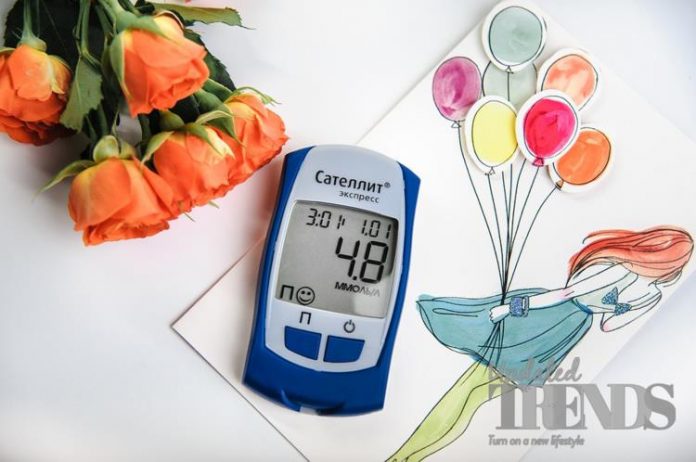 In some good news for people who suffer from diabetes, a new study has mentioned that Vitamin D therapy can help in its treatment. The study was published in the Cell journal. Vitamin D is also known as the sunshine vitamin and provides various health benefits like protecting from colds and flu. But now the latest research has shown that the therapy can also be helpful in fighting against diabetes.

The research was conducted by the authors from Salk Institute have argued that one of the major reasons of type 2 diabetes is the dysfunction of the beta cells in the pancreas. When the Beta cells stop working the body stops creating insulin which helps to control the blood sugar of an individual. This increases the glucose levels up to dangerous levels. However, the scientists have discovered that the Vitamin D therapy has the ability of treating the damaged beta cells.

The beta cells are create from the embryonic stem cells. The researchers have found a compound with the name iBRD9 which works with the Vitamin D to help recover the beta cells. Tests were conducted on mouse models of diabetes which showed that the vitamin D therapy brought back the glucose levels back to normal in the animal subjects. It is the combination of the compound with vitamin D that triggered the anti-inflammatory functions of beta cells’ genes and helped them to survive.

It was also observed by the researchers that no side effects were observed on the mice that received the compound but more testing is required before clinical trials are conducted on human beings. Even in the past lack of vitamin D gave healthy people a high risk of diabetes. Vitamin D is created in the skin when the skin is exposed to direct sunlight. It is also good for the bone health and aids in absorption of phosphorus and calcium.