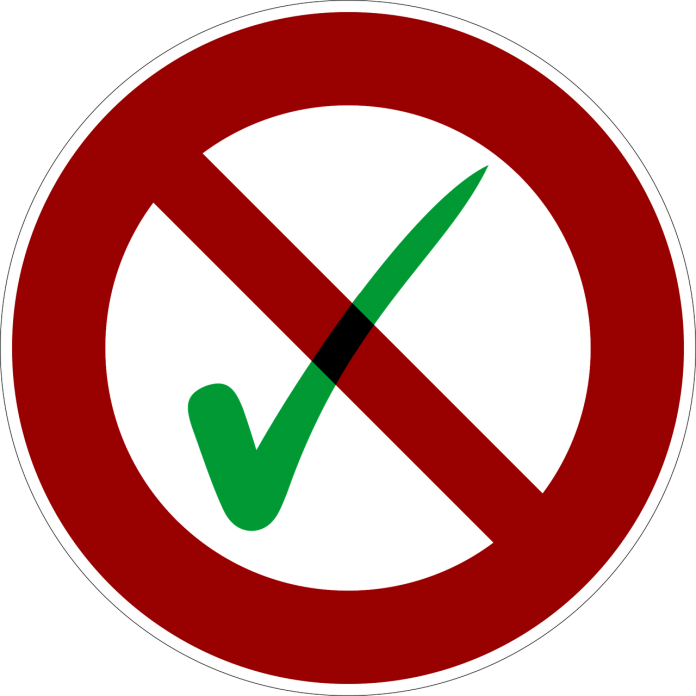 As social media and instant messaging services started booming in Afghanistan, the telecom officials decided on reportedly banning messaging services like WhatsApp and Telegram even as some media groups, civil rights institutions and users of these social media groups have expressed their outrage with the government at the move as they though it to be another way of imposing censorship.

Even as reports on the move came, the letter where Afghanistan’s Telecom Regulatory body wrote to the internet connection providers to block these services for 20 days was widely shared over social media platforms.

On Friday, November 3, 2017, some interruptions and eventual shutdown of WhatsApp services occurred in Afghanistan which further raised doubts on if it happened because of the letter by the ATRA telecom regulator body or due to issues with WhatsApp services that several countries experienced on Friday.

Some reports maintained that the National Directorate for Security had ordered for this move in the wake of insurgent groups like Taliban using WhatsApp and other such encrypted messaging services for their ulterior motives.

A block on these services had resulted in the outpouring of angry messages from social media users to which Shahzad Aryobee, the telecommunications minister posted on Facebook that the services had been blocked to work on the complaints received over the services and improve the service operations.

Albeit the ban is not yet enforced in the country and the messaging services worked fine on days after Friday, journalists are not taking the move lightly and have since sparked an outcry, even as Aryobee assured on his Facebook page:  “The government is committed to freedom of speech and knows that it is a basic civil right for our people.” 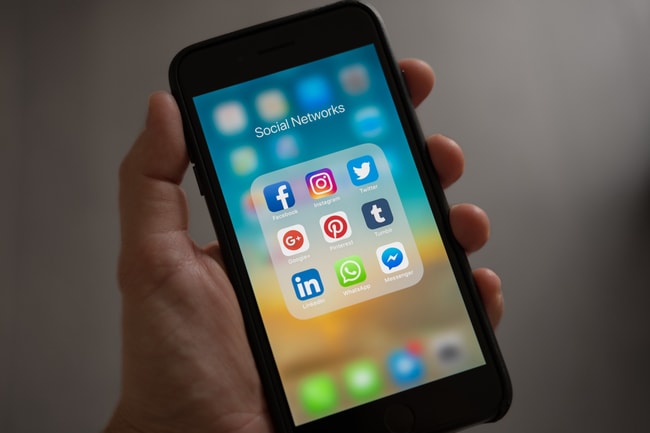 The move however may not be completely an improbable incident as China too banned WhatsApp services in its country among other social media networks like Facebook, Twitter, Instagram and search engine Google. A New York Times report meanwhile clarified the intention of the telecom authority and quoted the deputy director of ATRA as saying, “WhatsApp and Telegram are often used by the Taliban and other militant groups to evade government surveillance.”