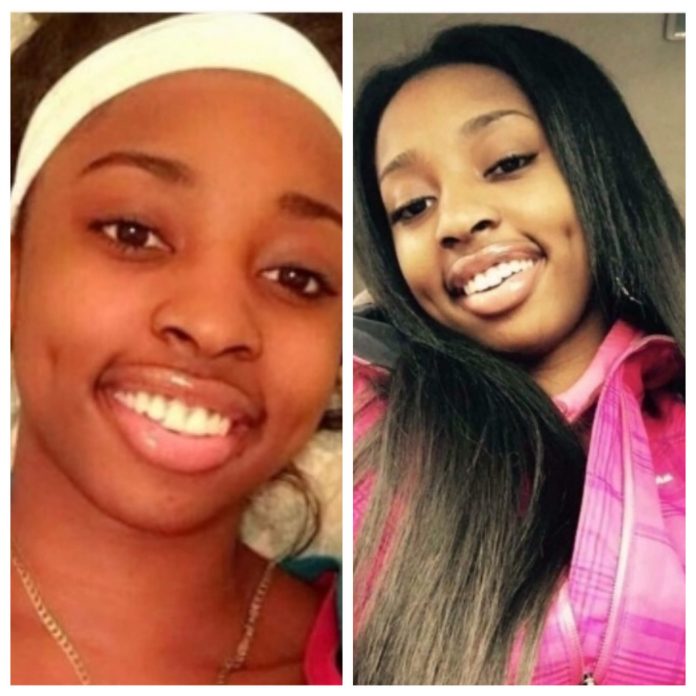 In a horrifying incident in a Rosemont hotel in Chicago, a 19-year-old woman, Kenneka Jenkins was found dead inside a walk-in freezer in a vacant area of the hotel around 12:30 a.m. on Sunday, September 10, 2017.

Going by the latest reports, the girl’s family is now demanding answers into the death of Jenkins and claimed that she has been missing after a party she went to attend with friends at the high-rise hotel, Crowne Plaza Rosemont on Friday, September 8, adding that Jenkins’ friends called her around 4:30 a.m. on Saturday to inform that they could not find her daughter whose cellphone and car keys were with them.

The family could file a police report about their missing daughter after waiting for a few hours as suggested by the police. The report will also reportedly come handy to further investigate the death of the girl by checking surveillance videos of the hotel, as the teenage girl’s mother, Tereasa Martin wanted. Martin, according to Denver Post, lamented the police’s initial inaction after her daughter went missing. Further, reports in Chicago Tribune said that the mother claimed that the police told her that Jenkins was drunk after the party and had “let herself into the freezer” and died there.

The death of Jenkins has meanwhile sparked an outrage over social media as the cause of death is still not known and her autopsy could not even come to the aid in determining the cause of her death.

Reports suggest that Jenkins’ sister was the last one to hear from her at around 1:30 a.m. on Saturday. Since then an 11-hour search was made to find out the then missing girl. It was after 1 a.m. on Sunday that Jenkins’ body was found inside the freezer, reports the Tribune.

Another proof for investigation that the police is currently looking at, apart from the surveillance video is a Facebook Live viral video that showed Jenkins sitting on the bed in a hotel room at the ninth floor. Martin is convinced that her daughter was killed and does not buy the suggestion made by the police of Jenkins opening the freezer doors when drunk. Even the accounts of Jenkins’ friends since the incident have “changed over and over.”

Meanwhile, the way Jenkins’ body was found and the person who found it is undetermined as yet. Toxicology reports are awaited that could take a few weeks, going by the Tribune reports.