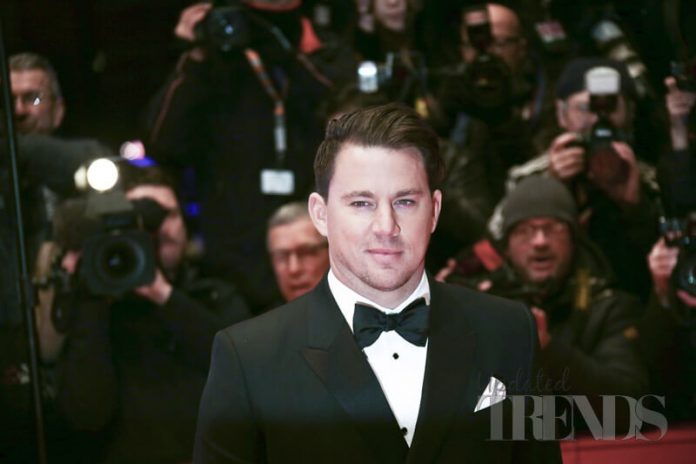 What could be cooler than having an inpromptu “little dance party” with a successful actor? There have been reports stating that a Sunoco employee, cashier Beatrice recently helped the ‘Step Up’ actor, Channing Tatum with some cold coffee and candy bar when he came to the convenience store at the North Carolina gas station. But, that’s not all. She took the opportunity to let Tatum first pull out a prank with some baffled customers who failed to identify the actor and then enjoyed her sweet and friendly banter with the star, after which Tatum grooved to “If I Ruled the World” by Nas. Tatum told these customers that he is the gas station store manager.

Beatrice turned out to be that fortunate fan who has been treated to her celeb fantasies, courtesy Tatum’s spontaneity, his ‘Magic Mike’ dance moves and his proactive attitude to being the entertainer that he is.
The cashier ensured that she becomes as much a part of the interesting dance video by pulling off some dance moves herself, ending the video with “I rule the world”. It all started when Beatrice expressed her desire, “We’re gonna party, just me and you.” Tatum’s reply was what every fan would desire: “We can just start the party right now in the store.”

The video has since been streamed on Facebook Live and has been doing rounds on the internet. Tatum rightly captioned the video, “Nothing better than a little dance party. Thank you, Beatrice.” He further took a picture with a fan and her child there, building on his already huge fan base.

The gas station video was soon followed by Tatum’s selfies with fans at a special screening of his upcoming film, ‘Logan Lucky’, organized as a fundraiser event at the Regal Pinnacle Stadium in Tennessee. The movie revolves around a heist that takes place at a NASCAR race in North Carolina and will release on August 18, 2017.

The video has already garnered more than 14 million views and counting. Watch it here:

That surely made for the weekend ahead!