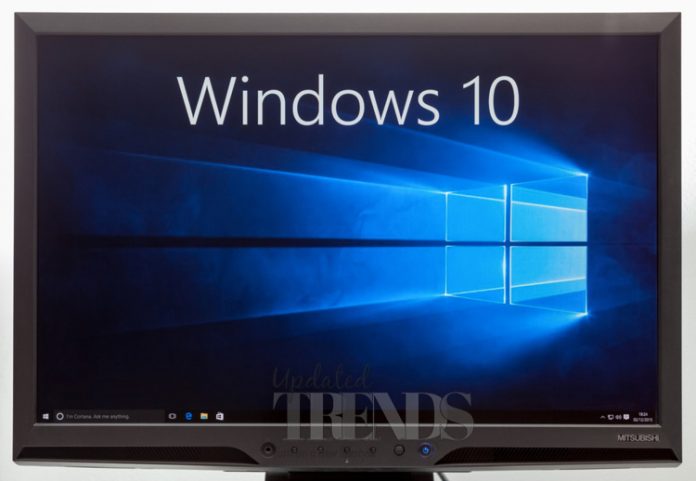 Paint has been a part of the Microsoft world since our childhoods. Amateur artists, school kids, businessmen, even graphic designers have used the simple and effective tool to create art. But that is all about to come to an end, because Microsoft has announced the end of the Paint era.

After Paint is removed from all Microsoft systems, users can still make use of its successor, Paint 3D.

Microsoft issued a list of Windows 10 updates that will take place this Fall, which included the demise of Paint. The tech company said that it will remove features that are “not in active development and might be removed in future releases.”

Apart from Paint, other programs from Microsoft getting the axe include Outlook Express mail client that is being replaced by direct Mail app, as well as the Reader app that is being integrated with Microsoft Edge. 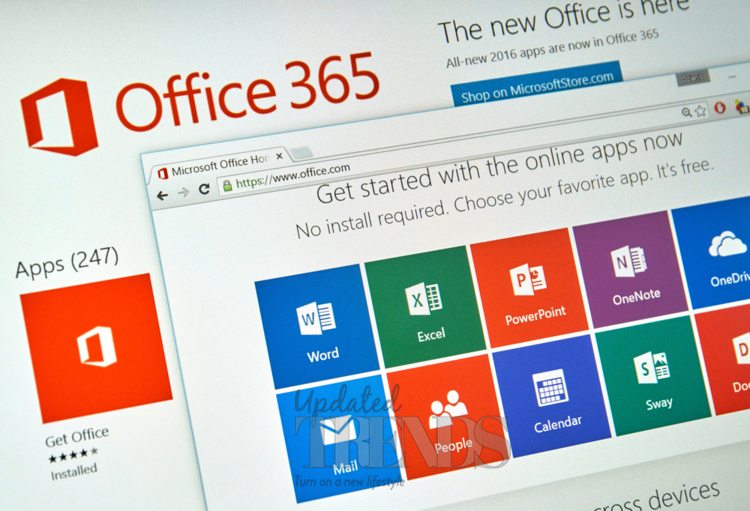 After hearing about this news, a number of users of Paint have expressed their sadness and disappointment.

YouTuber Chaotic described Paint as “the greatest thing to have ever existed”.

A painter who calls himself Jim’ll Paint It actually makes a living from using Paint, creating abstract images after receiving requests from his fans. He has over 700,000 followers on Facebook alone. He said, “Paint hasn’t been all that since they messed about with it anyway. I’m running XP on a virtual machine because it’s the best one.”

And creator of Grand Theft Auto, games developer Mike Dailly said, “They should just release the source and make it public domain.”