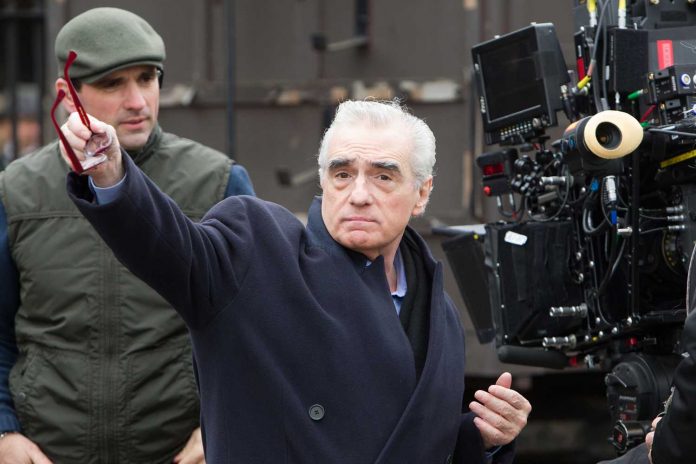 Maverick filmmaker Martin Scorsese is gearing up for another film that is sure to captivate audiences. After the success of Silence, he’s now working on a story with veins of truth, based on modern folklore. The film in question is titled The Irishman and is based on the book I Heard You Paint Houses by Charles Brandt. And as per reports, All Pacino, Robert De Niro and Joe Pesci have been roped in to play pivotal roles in the film.

The Irishman tells the story of the murder of Italian mafia boss, Jimmy Hoffa. Back in the ’70s, he was a prominent personality in the community. Then one day, he disappeared. Police kept the case open for many years, but were unable to recover his body. There were many theories to his disappearance and murder, but till date, there has been no substantial conclusion to the Jimmy Hoffa case.

One of Hoffa’s closest associates, a man nicknamed The Irishman, is said to have confessed to a number of sources that he was the one who killed Hoffa, assassination style. His words and other circumstantial evidence has been detailed in the book I Heard You Paint Houses. Scorsese hopes to create a cinematic thriller for the big screen, using some of the best talent in the industry.

And it comes as a surprise that Joe Pesci has agreed to do the film. The actor had famously retired in 1998, though he did make a number of public appearances over the years, including in the acclaimed Snickers ad. He, De Niro and Scorsese have worked together in a number of films, including the hit Goodfellas.

Other actors who have been enlisted for roles in The Irishman include Bobby Cannavale and Harvey Keitel. The film is rumoured to be a Netflix exclusive, but may still qualify for an Oscar nomination should the film finally come through.