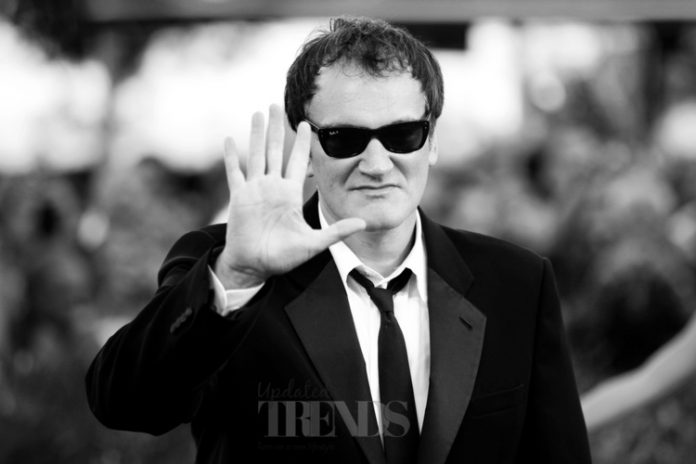 Maverick filmmaker Quentin Tarantino is stepping into a genre when he takes on a real life story for his next project. The Pulp Fiction creator will be making just two more movies before he hangs up his boots and lives an obscure life in retirement. But he’s making sure he’s going to go out with a gory bang. According to reports, Tarantino is working on the story of the Charles Manson murders. This will be the first time that he takes on a true story and re-imagines it for the big screen.

Quentin Tarantino has already penned the script to the yet-untitled film and is trying to rope in big names including Wolf Of Wall Street star Margot Robbie, Jennifer Lawrence, Brad Pitt and his male muse, Samuel L Jackson. He is looking to cast Robbie as one of Manson’s victims, Sharon Tate. Brad Pitt may be cast as the detective assigned to the case.

The story of the Charles Manson murders rocked the world in the late ’60s and during the ’70s. During the hippie era, Manson recruited a number of teenage women into his cult. Loading them with LSD and other drugs, he convinced them to commit a chain of crimes, including the murder. The case came to prominence when he and his young accomplices broke into the home of Roman Polanski and murdered his pregnant wife, Sharon Tate along with other victims. The way the crimes were carried out and the cold-blooded way in which the victims were murdered made headlines and is still one of the most prolific cases of the modern world.

Quentin Tarantino is known for his gore themed movies, including Pulp Fiction, Kill Bill, Django Unchained among others. His last film was made in 2015 called The Hateful Eight. His upcoming project is still to be finalized, but more news on that should be coming soon.