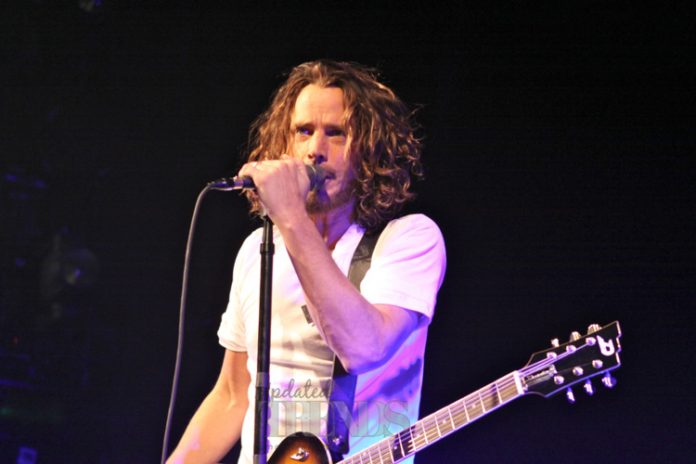 Caution: These images may be considered disturbing for some viewers.

It was on May 18, 2017 that the lifeless body of Soundgarden singer Chris Cornell was found in his hotel room. He was seen a few hours before performing in Detroit, Michigan and had seemed in high spirits at the time. His wife, Vicky, had spoken to him shortly after, and had later told police that he seemed incoherent and had mentioned that he had taken a couple more of Ativan than he had been advised to. The prescription medication is meant to reduce anxiety.

After trying to reach him on his cell phone and not receiving an answer, Vicky called up his bodyguard, Martin Kirsten, for help. After kicking open his hotel room door, what he found was later a crime scene. Chris Cornell, considered the founding father of grunge in the United States, was found hanging from an exercise belt that he had tied to the bathroom door of his hotel room.

An autopsy revealed he had a number of substances in his system, including barbiturates. During his lifetime, he had struggled with drug addiction, but was clean and seemed to be on the right path. Now, Detroit Police have released the images from his hotel room that night, and it’s pretty chilling. You can see Cornell’s acoustic guitar, a torn plane ticket from Delta Airways, some medication and his contact lens case, as well as the door and the exercise belt from which he hung.