The modern world is progressing for the better. Now that people are expressing who they really are, the world is opening up to more and more possibilities for a brighter future that eliminates itself from discrimination in any form. Whether it’s a he, she or they, soon everyone will be included into society. And the one leading that parade is none other than Canada. In a first, the country has issued a genderless health card to an eight month old baby.

Searyl Atli was born in November last year and the infant’s parents have been determined to keep gender off the table. They feel that identifying an individual’s gender based on sexual organs is not enough and that the child may grow up and decide what gender it wants to choose, if any at all. The parent, Kori Doty, neither identifies as male or female, considered pan sexual and wants Searyl to ‘discover their own gender’, as told to the BBC. 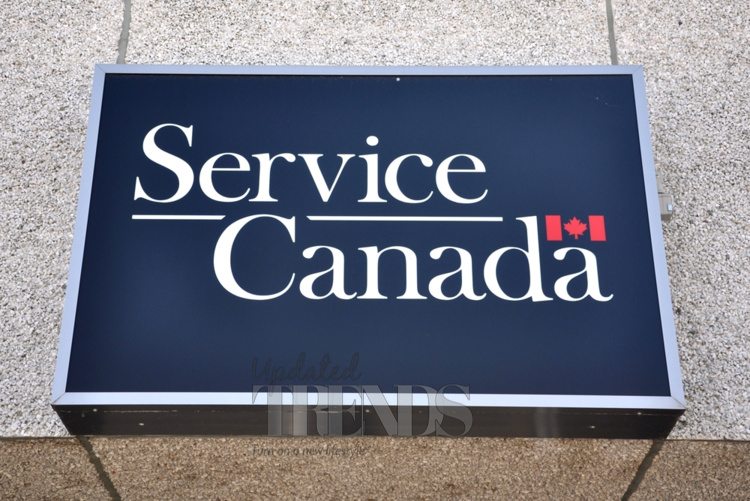 Kori Doty told CBC: “I’m raising Searyl in such a way that until they have the sense of self and command of vocabulary to tell me who they are, I’m recognising them as a baby and trying to give them all the love and support to be the most whole person that they can be outside of the restrictions that come with the boy box and the girl box.”

Kori continued, “When I was born, doctors looked at my genitals and made assumptions about who I would be, and those assignments followed me and followed my identification throughout my life. Those assumptions were incorrect, and I ended up having to do a lot of adjustments since then.”

Searyl’s case is not an isolated one. Over the past few months, a number of cases have risen where parents have been applying to have their child’s gender removed and are advocating for a genderless health card.