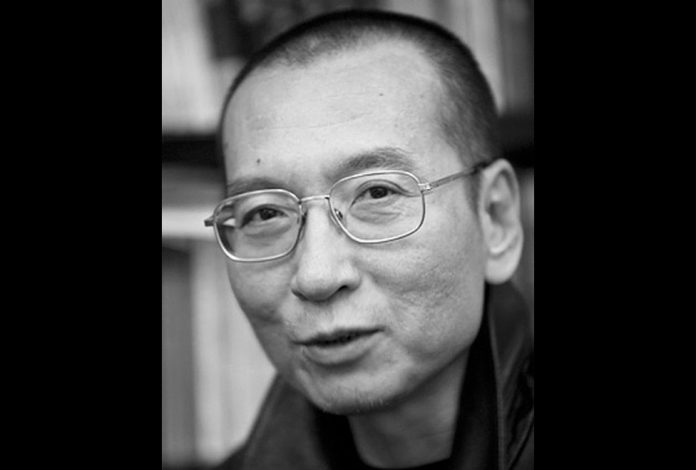 Liu Xiaobo, China’s most high profile political prisoner and Nobel Peace laureate, has been granted medical parole by the Chinese government to seek treatment for late-stage liver cancer. Liu, 61, was diagnosed with the disease in late May and has been hospitalized at Shenyang in northeast China. He had been serving an 11-year prison sentence in the nearby city of Jinzhou, for ‘inciting subversion of state power’.

A literary critic and scholar, Liu Xiaobo’s activism dates back to the time of the Tiananmen Square protests in 1989, and he has been jailed several times since then for his pro-democracy organizing. His latest arrest came in 2008, following the release of ‘Charter 08’, a manifesto he co-authored which calls for political reform and protection of human rights in China. The Chinese dissident gained global attention in 2010 when he was awarded the Nobel Peace Prize for his ‘long and non-violent struggle for fundamental human rights in China’. The government barred him and his family from accepting the award at the ceremony in Norway, so he was represented by an empty chair in a poignant gesture by the organizers.

His wife, Liu Xia, has been placed under house arrest in Beijing since his Nobel prize win, despite not being formally charged with a crime. A poet and artist herself, she is said to be suffering from depression and heart disease caused by extreme isolation for the past seven years.

Patrick Poon, a researcher at Amnesty International has called on the Chinese authorities to ensure that Xiaobo receives adequate medical care and be allowed access to his family members. He added that restrictions on his wife’s freedom should be unconditionally lifted, and the two should be allowed to reunite immediately. Unfortunately, Liu Xiaobo’s condition is believed to be terminal and exceedingly difficult to treat at such a late stage.