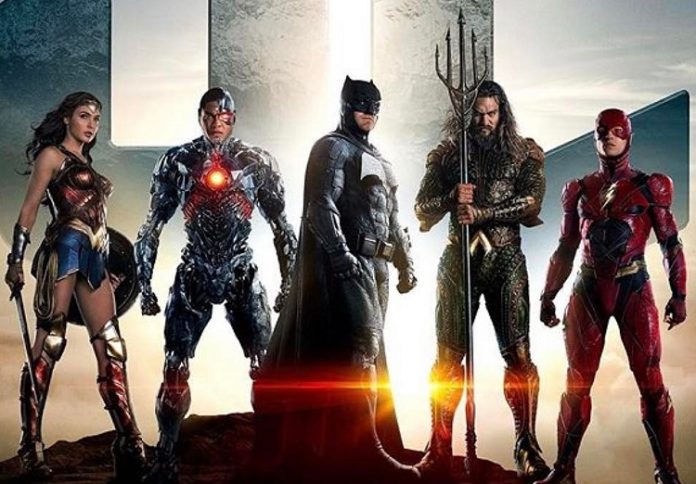 DC Extended Universe has big projects in line for next few years. With all its comic-book superheroes and villains on big screen, DCEU and Warner Bros are coming up with 14 big movies.

After an appearance in Batman vs Superman and Justice League, the King of the Seven Seas will get his solo film. Aquaman is slated to release on December 21, 2018. The film is being directed by James Wan.

#2 Cyborg is getting his own film!

Cyborg is a member of Justice League who will do his solo outing soon. His movie is expected to hit theaters on April 3, 2020.

Shazam will tell the story of a boy who can transform himself into an adult superhero. Director and cast are yet to be decided. The release date is announced as April 5, 2019.

#4 The Flash is getting his own 90 minutes on screen

“Stop right there. I’m in.” #JusticeLeague

Next upcoming in the series of superheroes would be The Flash. Currently, it is undergoing a script rewrite. The story of the Fastest Man Alive was slated to release in 2018 but now it seems like the release date has been postponed and there is no firm date for the film. The film will be set on after-events of Justice League.

DCEU  is coming up with a solo hit on Batman. The film is titled as The Batman and will release in 2019. Ben Affleck will star in the titular role while Matt Reeves is directing and co-producing the film.

In 2013, Guillermo del Toro had revealed that he would be working on a film titled as Justice League Dark with the entire cast of Justice League. He also announced that Dr. Alec Holland, John Constantine, The Spectre, Madame Xanadu, Zatanna, and others would be the characters in the story. The director, cast and release date have not been revealed yet.

Green Lantern Corps, the sequel to Green Lantern will release on July 24, 2020. It will feature characters Hal Jordan and John Stewart as the lead lanterns.

Dwayne Johnson would be playing the character of the villain, Black Adam in Shazam. Also, he would be doing the solo film of Black Adam which will release before Shazam. The release date of the film has not been revealed. 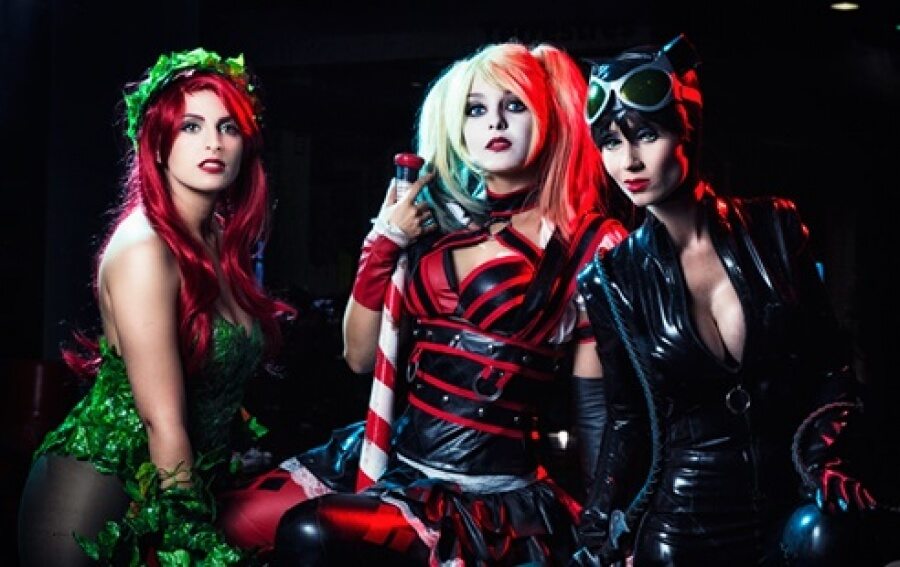 In May 2016, it was revealed that a Harley Quinn lead film will be released which will also feature other female villains. Margot Robbie will play her character of Quinn. Titled as Gotham City Sirens, the film will be directed by David Ayer and produced by LuckyChap Entertainment.

Henry Cavill, the Man of Steel or known as Superman is signed for his second standalone film. The sequel to Man of Steel is to come soon. The director and release date have not been announced yet.

#11 Nightwing aka dick Grayson is getting a solo film 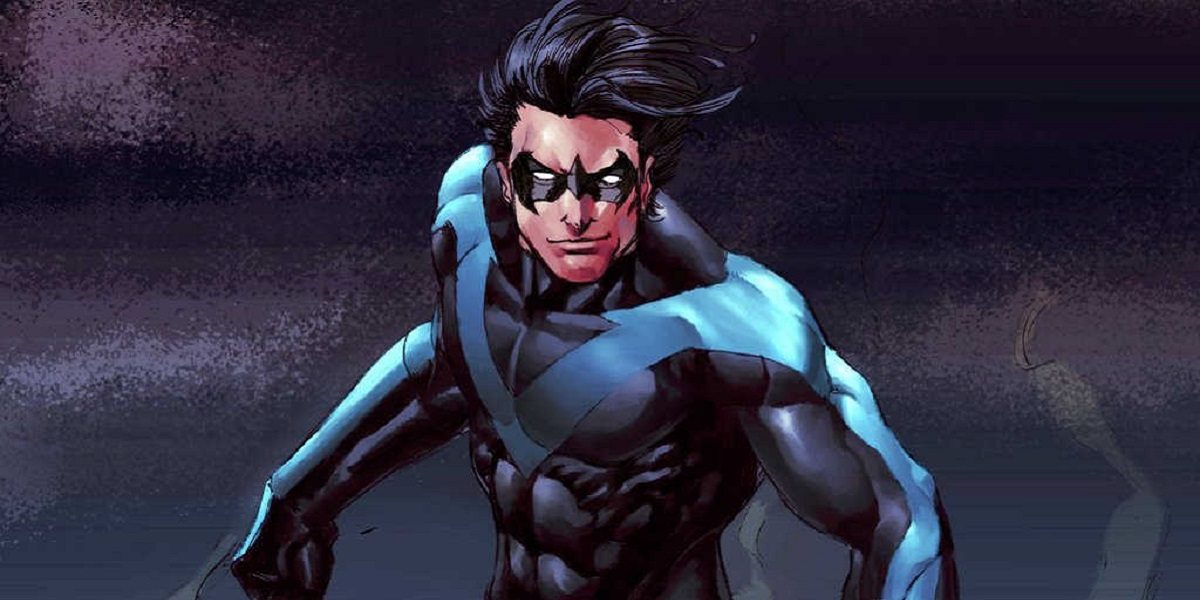 Warner Bros. is coming up with a solo film on Nightwing, who is a member of the Batman Family. Chris McKay will be directing the film and Bill Dubuque is the screenwriter. The release date has not been announced.

Joss Whedon, the director of Avengers will be directing DCEU’s Batgirl. Whedon revealed that the character is a vigilante and has not faced any tragedy like Batman did.

#13 Suicide Sqaud sequel (is it necessary?)

The sequel to Suicide Squad is on its way. The movie will begin its shoot in 2018. Adam Cozad has been appointed to write the script while the director, cast and release date has not been revealed yet.

Warner Bros. announced that Justice League Part Two will soon be out. Snyder will be directing the film. The release date of the film has not been confirmed yet.

“You should probably move.” #JusticeLeague

Renault to launch 7 new electric vehicles in the upcoming years

Stadiums at Bay Area to be converted in to mass COVID-19...

Things you need to take care while combing wet hair

Renault to launch 7 new electric vehicles in the upcoming years

Stadiums at Bay Area to be converted in to mass COVID-19...

Things you need to know about low blood pressure levels

5 Easy ways to get rid of phone addiction