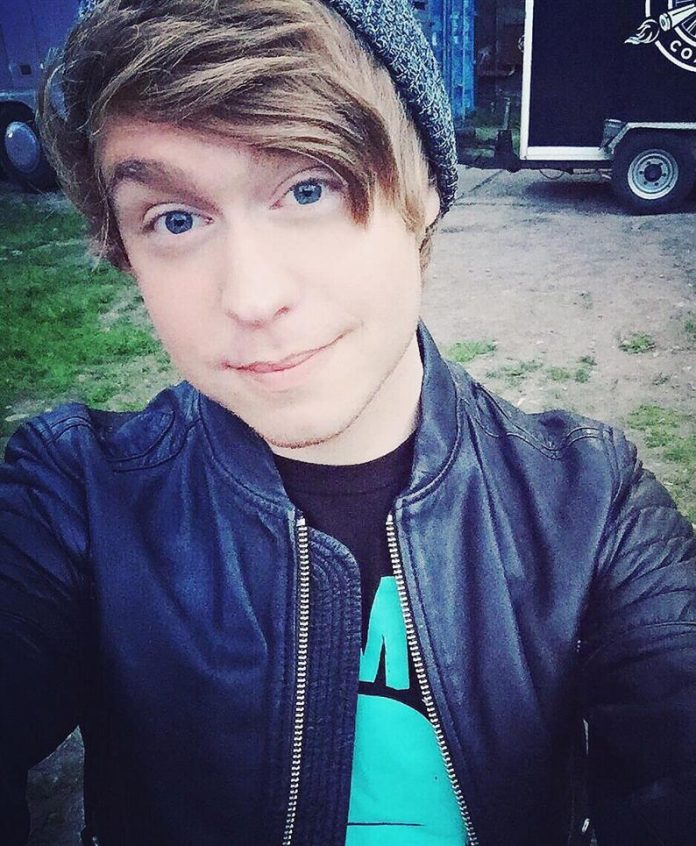 Well-known YouTube star Austin Jones has been taken into police custody over child pornography charges. The 24-year-old social media star was placed under arrest in Chicago at the O’Hare International Airport. At the moment, he’s being held under federal custody until a hearing that will take place later this week. He has been charged with two counts of trying to produce child pornography.

The charges are related to two separate cases where Austin Jones allegedly pressured two teenage girls to create explicit videos of themselves to prove to him that they were his true fans. He contacted them through Facebook and iMessage and coerced them into doing it for him. One of the victims is said to be 14 years old, while the other is 15. Neither of their identities have been revealed, due to their age.

Prosecutors in the case ask that he be arrested immediately and placed under custody, since he was an at-risk suspect and might flee if set free. According to a police affidavit, Austin Jones spoke to representatives of the Homeland Security Investigations’ Child Exploitation Investigations Unit. During the interview, he allegedly confessed to directing each of the victims on what they need to do in their video, and even what to wear. He also surprisingly asked them to state what their ages are, out loud, in the video.

If Austin Jones is charged, he will face a minimum of 15 years behind bars. The YouTube star shot to fame with his homemade videos of him covering a number of hit tracks, and even producing his own. At the moment, his channel has over 500,000 subscribers.

He isn’t the first star to be charged with child pornography. Subway’s former face and spokesperson, Jared Fogle was also prosecuted for child pornography possession and paying to indulge in sexual acts with a minor. He is currently serving his 15 year, 8 month sentence in a state penitentiary.