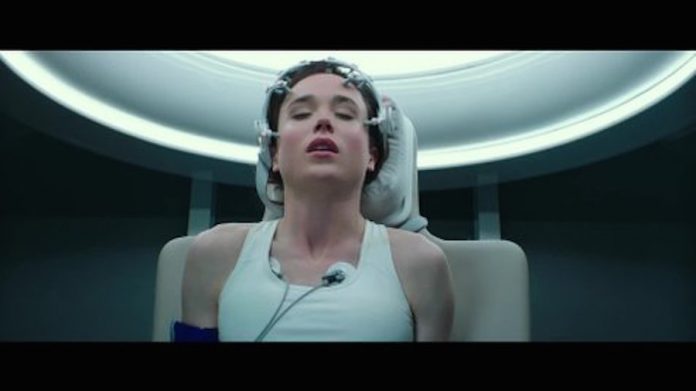 If you thought that the blatantly insane idea of experimenting life after death is a 1990s thing, Niels Arden Oplev and Ben Ripley think otherwise. The two have worked on an even more thrilling science fiction psychological horror movie than Julia Roberts’ 1990’s Flatliners and the trailer of the new version is already out.

Columbia Pictures brought the entire psychological horror to our threshold this Tuesday by releasing a trailer of 2017’s Flatliners. You should watch this trailer (of course not alone) to get a peek of the freaking experiment conducted by a group of medical students who used a creative but unusually terrifying way to answer the question: What happens when we die? Stopping their own hearts and then restarting them using defibrillators, these students think this is the best way to know what happens to the body and mind when someone dies. Can you even imagine the experience, and the effects of such experimentation on a person? You’ll see it all on Flatliners, set to hit UK and US theatres on September 29.

And guess who’s “flatlining” this time around! Ellen Page will be leading the medical students group into the 60-second afterlife experience. Beside her is Nina Dobrev of The Vampire Diaries, now playing a character called Marlo. Rogue One: A Star Wars Story’s Diego Luna also decided to experience the craze of the only sequel of 1990 Flatliners. Behold, Kiefer Sutherland will also reprise his role of Dr. Nelson Wright from the old Flatliners film. In an interview, Sutherland said that they’ll take things from where they left them in the original movie. The film also stars Kiersey Clemons and James Norton.

The 2017’s Flatliners is an amplification of Julia Roberts’s 1990 original film. It seems the new edition has utilized more bombastic tone and definitely a larger budget to enhance the scares and effects of the scenes to match the needs of today’s audiences. However, Julia Roberts and Kevin Bacon will not be a part of the new film.