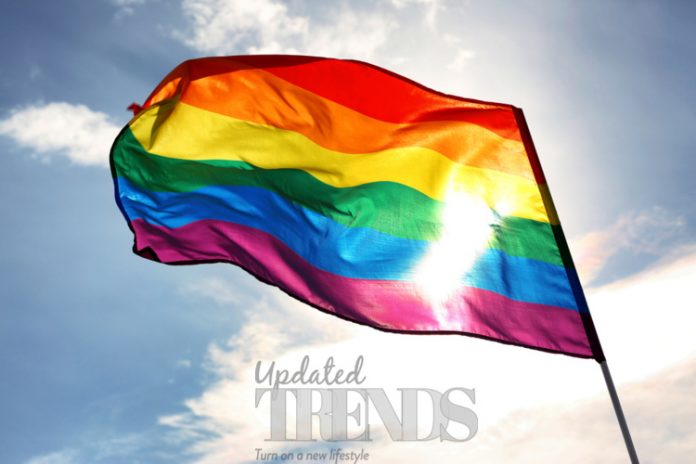 For the first time in history, Taiwan has made it legal for same-sex marriage. In a very progressive step to make love equal, gays can be bound in legal matrimony. Taiwan has thus become the first Asian country to acknowledge same-sex couples and their relationships.

Equivalent to Supreme Courts around the world, Taiwan’s Council of Grand Justices has ruled in the favor of gays, expressing “the people’s freedom of marriage” and “the people’s right to equality”. In its ruling, the Council of Grand Justices said, “Sexual orientation is an immutable characteristic that is resistant to change. The freedom of marriage for two persons of the same sex, once legally recognized, will constitute the collective basis, together with opposite-sex marriage, for a stable society.”

The Court has allowed two years of legal amendments for allowing same-sex marriage, saying, “If relevant laws are not amended or enacted within the said two years, two persons of the same sex who intend to create the said permanent union shall be allowed to have their marriage registered effectuated.”

During her Presidential campaign, Tsai Ing-wen had advocated for gay rights and the institution of same-sex marriage in the country. However, upon her election to the Presidency of Taiwan, she failed to bring this issue to the forefront, and has seen her approval ratings dropping significantly.

The cry for legalizing gay marriage in Taiwan grew louder after the suicide of 67-year-old professor of National Taiwan University, Jacques Picoux. He was distraught after his partner of 35 years, Tseng Ching-chao succumbed to cancer and Picoux was given no legal rights to his property or to participate in medical decisions on behalf of his ailing partner.

Taiwanese activists for LGBTQ rights celebrated the ruling by the Court after hearing the good news.

This move by Taiwan comes days after a video circulated on the Internet of two men being publicly caned in a mosque in the Banda Aceh province of Indonesia, for indulging in consensual gay sex.