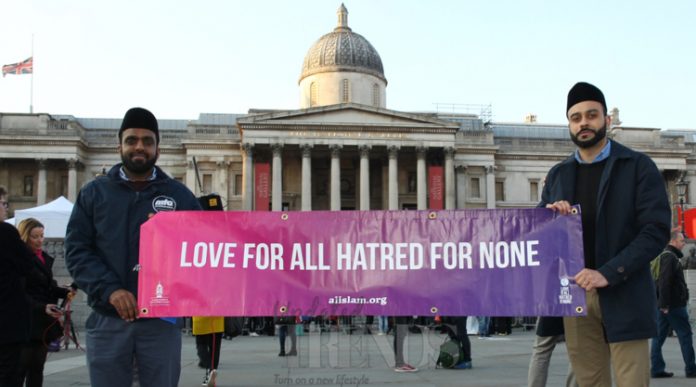 May 23, 2017 will be a day that will never be forgotten. Innocent victims, including an 8-year-old girl were murdered in cold blood at an Ariana Grande concert at Manchester Arena. While the grieving families slowly come to terms with the brutal way the victims were murdered, the perpetrators sister has given details into the possible motive as to why her brother committed the heinous act.

Salman Abedi, 22, detonated an improvised explosive that contained nuts and bolts, killing 22 concert goers and injuring over 120 people. Shortly after Ariana Grande exited the stage after her Dangerous Woman Tour concert, a bomb explosion was heard at the back of the arena. Many lives were lost that night, including Salman’s in an act of jihad. Though we will never know the exact reason as to why he decided to target these innocent victims, his sister, Jomana Abedi, 18, spoke to The Wall Street Journal, giving a possible reason.

What the Libyan terrorist did not focus on is the on-going civil war, where the President of Syria, Bashar al-Assad has dropped chemical weapons on his own fellow citizens.

A close friend of Salman Abedi, who at the moment remains anonymous, has given another motive for the terror attack. He says that his friend committed the crime after his own friend, Abdul Wahab Hafidah was killed in a suspected racist attack. Last year, in Manchester itself, Hafidah was stabbed and run over by a suspected gang and it was Abedi who had promised “revenge” at his friend’s funeral.

Abedi was already on the police radar, and after the Manchester Arena attack, his family has also faced suspicion. His father, Ramadan and elder brother, Hashim, were arrested in Tripoli soon after Monday’s tragedy. Ramadan is said to have been a member of the Libyan Islamic Fighting Group in the 1990s.