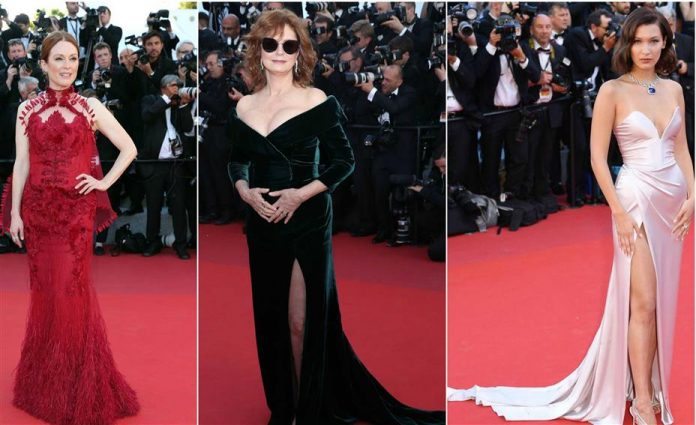 It’s officially here! The Cannes Film Festival 2017 began at the seaside French town. International celebrities have once again descended for one of the biggest film celebrations in the world. This year sees a number of celebrity faces, new and old, as they walk the prestigious red carpet for the celebratory event.

This year, though, the older generation of actresses stole the show. Susan Sarandon beat out any competition from much younger stars, including supermodels Sara Sampaio and Bella Hadid, among others. The high-class Festival will showcase some of the best picks from international cinema.

Here are the best looks from the red carpet at the Cannes Film Festival 2017, Day 1. We hope to see many more glamorous looks in the upcoming days. 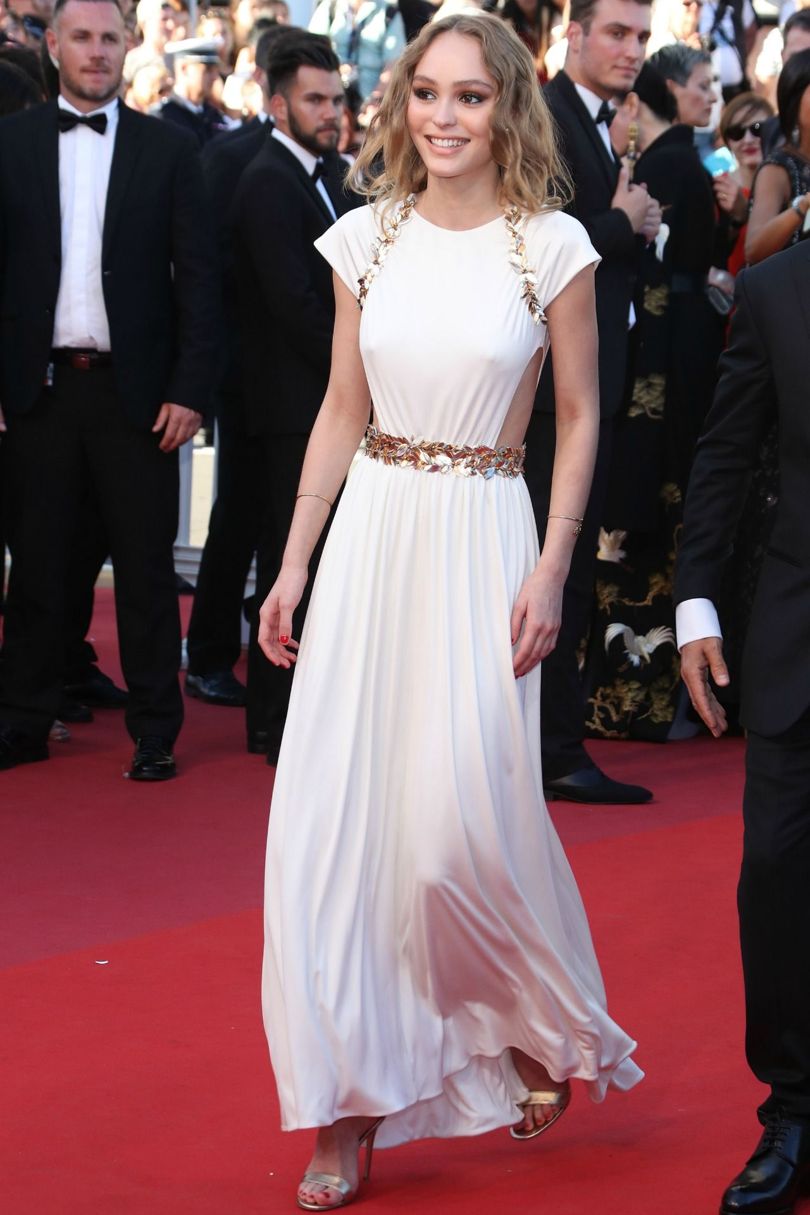 International supermodel Bella Hadid never fails to disappoint on the red carpet. She wore a plunging pink gown with a sweetheart neckline and a massive slit. She did face a wardrobe malfunction, similar to what happened at last year’s Met Gala, but she managed to keep herself in check. She was accompanied by her father.

The Cannes staple, Julianne Moore looked effortlessly beautiful in this crimson ruffled gown as she hit the red carpet for the first day of Cannes.

Hailey Baldwin is slowly making her way as an international supermodel. She appeared at the airport, headed for Cannes and was already dressed to the nines.

Actress Jessica Chastain looks splendid in a red jumpsuit with bows on her sleeves.

French actress Marion Cotillard broke all rules and records of Cannes when she turned up for the photo op in a pair of jeans!

Bella Hadid made her first appearance at Cannes, before she hit the red carpet in a silk bra and matching skirt

Taking in the sun at Cannes was model Emily Ratajkowski in a turquoise bikini.