Toyota Motor Corp has recalled 1.13 million cars from the American continent, plus General Motors has called back some 200,000 cars built by Toyota for them. The recall is again due some technical snag in the car, and this time it is the Electronic Control Module (ECM). The cars recalled are the 2005 – 2008 Toyota Corolla and Matrix models. 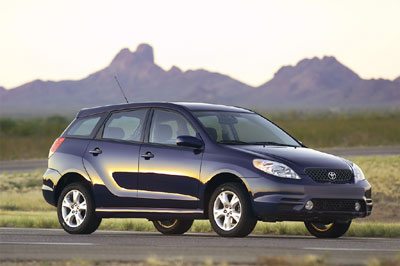 Earlier this year, Toyota had recalled some 8.5 million cars for some technical snag in the engine, and now this is becoming routine for the Japanese car manufacturer due to strict regulations. This can cause harm to Toyota’s reputation, as the number of recalls done can affect customers visiting Toyota.

The current ECU problem has caused concern for Toyota, and that the reason it has recalled. The ECU problems can cause issues like engine check light failure to rough gear shifting and in the worst cases it has been reported that the engines will just stall for the reason. Even General Motors on the other hand has recalled some 200,000 Toyota built vehicles.