LEGO has released images for their new Mini-figures from their upcoming productions – The LEGO Batman Movie.

The film is set to release on February 10, 2017 starring – Will Arnett as the Caped Crusader, Ralph Finnesas Alfred Pennyworth, Rosario Dawson as Batgirl, Jenny Slate as Harley Quinn, Michael Cera as Robin and Zach Galifianakis as the Joker.

While the mini-figures will hit the markets in January 2017. The mini-figures are a set of 20 Batman Lego figures, in colors never seen before and include six different Batmans!

The six different renditions of Lego mini-figure Batman include – 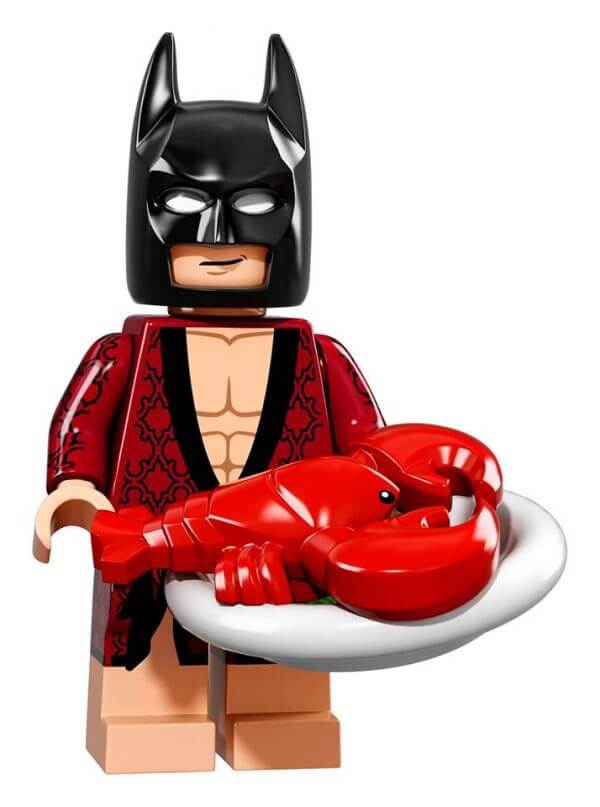 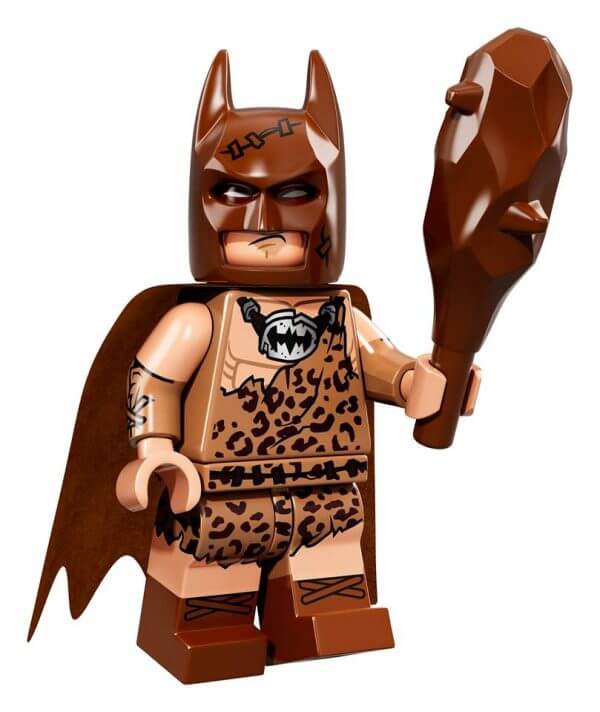 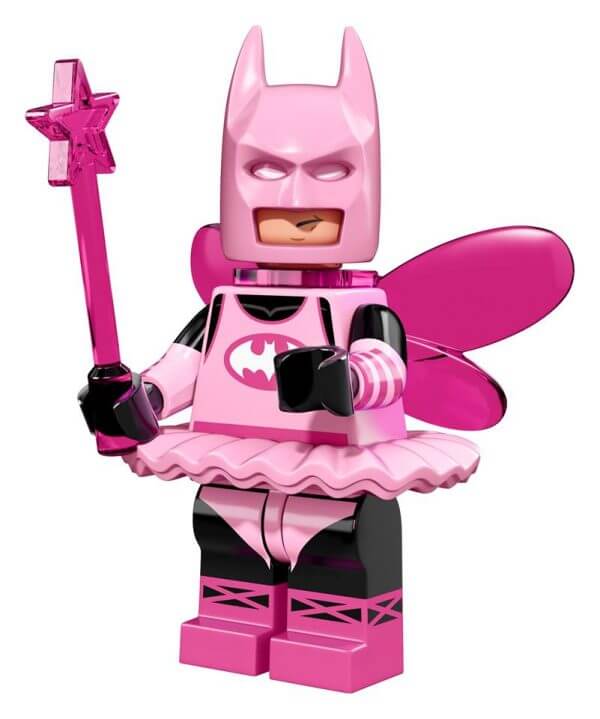 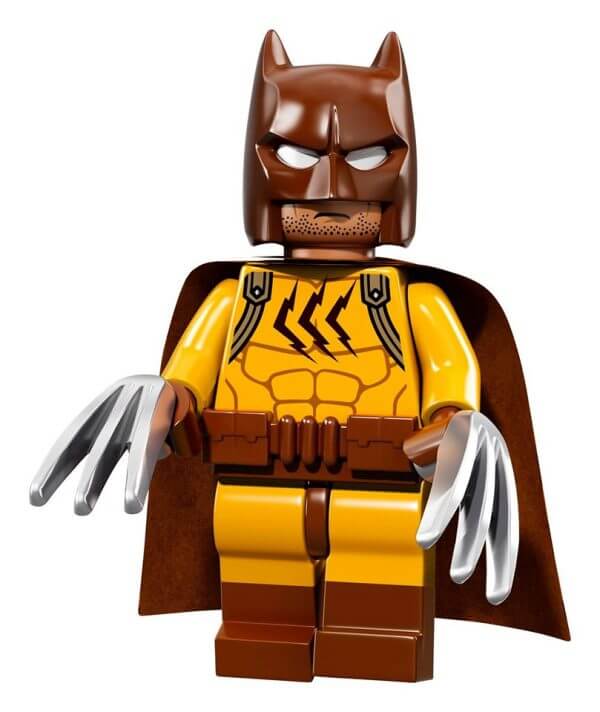 Or as we like to call it, the ‘Wolverine’ meets Batman Lego version. 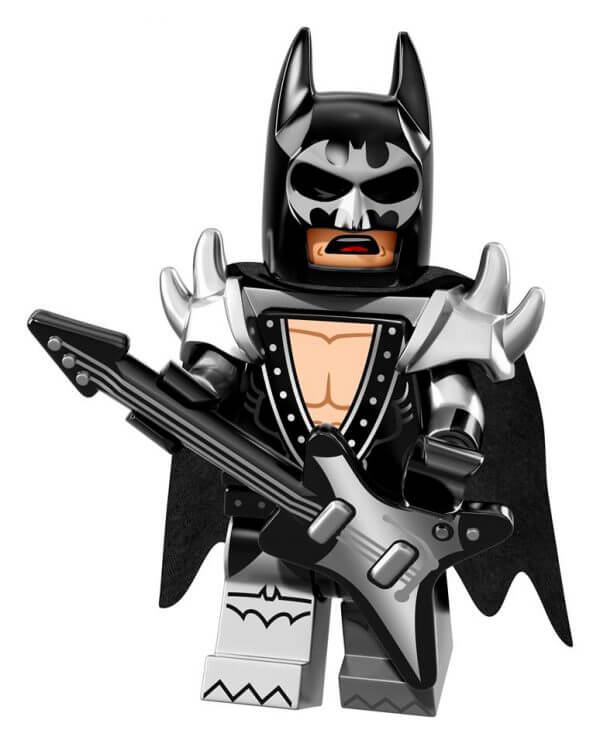 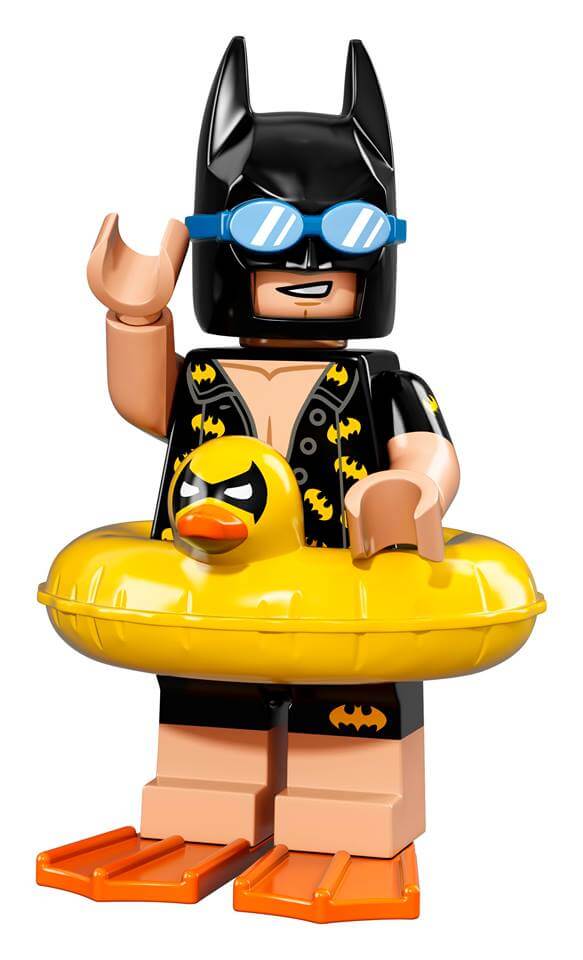 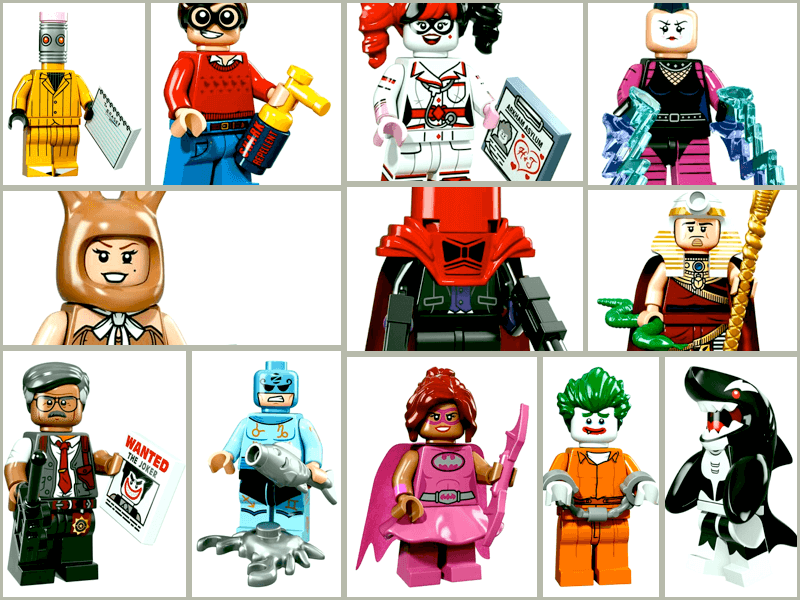 This is going to be one exciting movie! Watch the trailer right here –