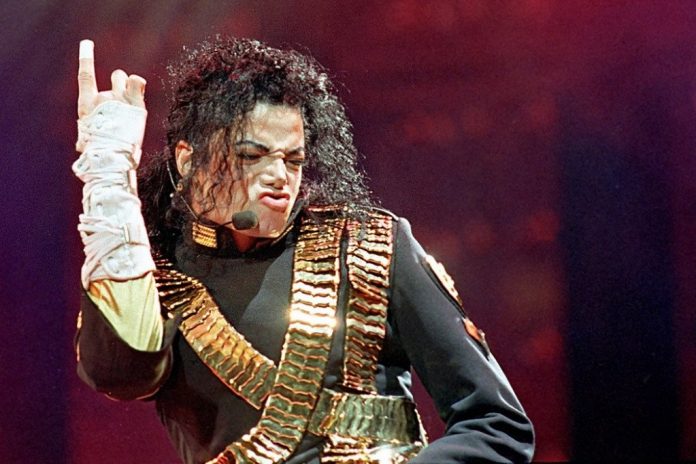 The list of Top-Earning Dead Celebrities was created by Forbes, and the good news is that David Bowie and Prince, both of whom died this year, have made it to the list, though only one managed to get in to the Top 10. Other celebrities are from different walks of life, including cartoonists and actresses and even a golfing legend. Take a look at your Top-Earning Dead Celebrities, according to Forbes:

Jackson has a 50% stake in Sony ATV Music Publishing, known for it’s collection of Beatles tunes, and according to Forbes, this is “the most any celebrity has ever earned in a single year”. Half his music publishing catalog was sold for $750 million. No one knows where this money is, how it is being held and by who it is being held, nor who is benefitting from its sale. Hopefully, it will go to Jackson’s children, or his former wife, Debbie Rowe (who is suffering from cancer) or his parents.

The Peanuts cartoon strip creator left behind beloved characters that have been turned into movies, merchandise and memorabilia.

The US golfing legend passed away this year at the age of 87, but seems to have held a lucrative estate.

As long as his music lives, you can be sure his estate is raking in the moolah. Not to mention, Graceland is still a popular tourist haunt. Wish his impersonators in Vegas and around the world could make as much!

The Purple Rain legend was found dead in his home due to a suspected overdose on April 21 at the age of 57, and though his earnings are not remarkable, for an ageing legend, this is pretty good.

Another musician, another legend. Though he passed away too soon, let’s just say that what he left behind really is priceless. His estate though, is worth millions.

You may not recognize this name, but the child in you will jump for joy when you hear of Dr. Seuss. The brilliant creator of some of our favorite characters, rhymes and stories left an indelible mark on young minds for generations.

Being part of the Beatles and being John Lennon, there is no doubt that he would live on and still create an empire worth talking about. We are sure to see his name in many lists to come.

Calling him just a “scientist” is not enough to cover the contribution that Einstein has made on this world. His inventions, equations, theories and even his quotes are something that will not be going away too soon and what his contemporaries depend on even to this day.

She was the pin-up girl and has inspired generations of women to be themselves, with voluptuous bodies and provocative imagery. Also, her lingerie is something else entirely! Way to go, Bettie!