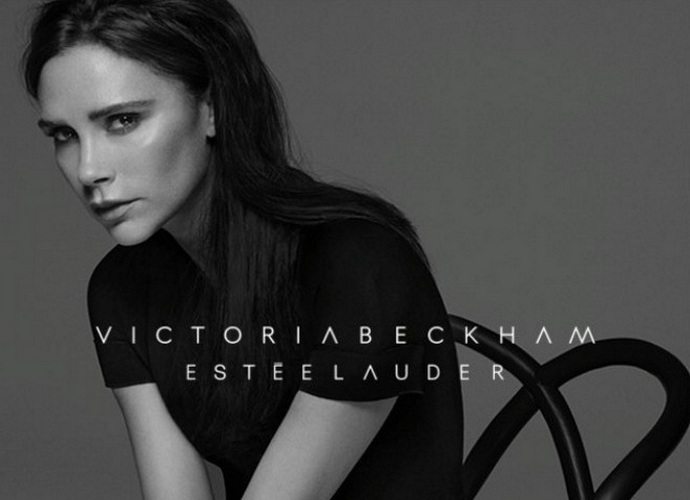 Former Spice Girl and one of the biggest fashion divas on the planet, Victoria Beckham and glam house Estée Lauder have come together for a partnership that your vanity case will thank you for – an entire makeup line!

In the 90s, Victoria Adams was every teen’s icon. Being a part of the mega-successful girl pop groups of the decade, she was known by her stage name, Posh Spice. Staying true to her alter ego, the singer soon turned her sights on her other passion – fashion. Starting off as a mere spectator at some of the top fashion shows, she soon took over the runway and is now the proud head of one of the most sought-after houses – VICTORIA BECKHAM. She has even won awards for her entrepreneurship-cum-philanthropy.

In the September issue of Vogue, the busy mother of 4 and wife of footballer, David Beckham, poses in a soft white turtleneck, not looking a day older than what she did more than two decades ago. She looks sublime, and as she says, “selfie ready”. Her new limited edition colour range with Estée Lauder promises just that.

In a video posted by the icon through Vogue, she effortlessly puts on makeup for the cameras. Speaking about the selfie age, the 42-year-old said: “Everybody is always taking a selfie. You could be anywhere, bump into someone, and take a selfie. Everyone has to be photo-ready.” The makeup range promises to be as stylish as Victoria. In the video, she talks on the phone, saying she will be ready in five minutes, and with just a little “London smoky eye”, a dash of nude lipstick and skin tightener under the eyes (“Who doesn’t love that?!” she asks), voila! Victoria is done.

The Victoria Beckham and Estée Lauder collaboration makeup line will be available online and in stories come September 13.