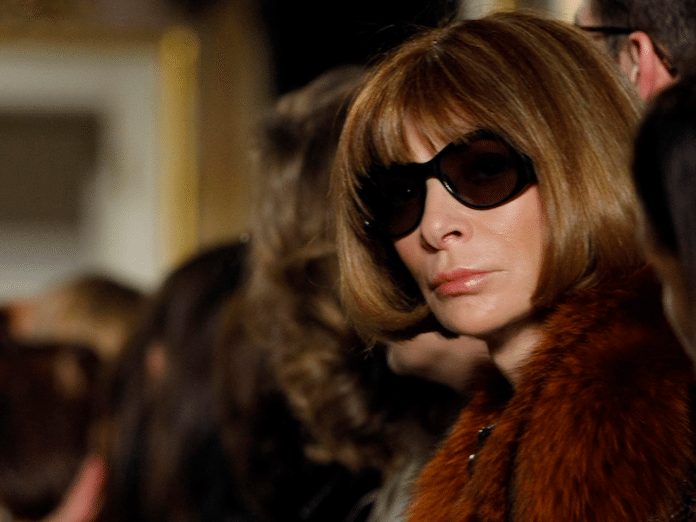 Every success story that you have heard may have started off under a dark cloud that ended up with a silver lining. There is no end to how many people have tried to climb up that success ladder. Many gave up, but there are those outstanding ones who never let go and persevered in the face of the hardest adversity, to win the prize in the end. Here are those WINNERS Who Started Off As Failures:

Today there are thousands, if not millions, of users staying at the location of their dreams through the online portal, AirBnb. From stars like Beyoncé to Mariah Carey, almost everyone has taken advantage of this great website. But it wasn’t all glory and success for co-founders, Joe Gebbia and Brian Chesky. They lived like a couple of broke frat boys, on breakfast throughout the day and were on the verge of giving up. However, after winning the trust and capital from the prestigious Y Combinator, they recreated lodging history.

TeamCoco is one of the strongest in the world and he has over 9 million Subscribers on YouTube. But it wasn’t always popularity plaguing Conan. After a short gig on The Tonight Show, Jay Leno was replaced. This led to O’Brien falling into depression as he fired his staff and sat at home brooding. But instead of turning to a vice, he fought for his luck and booked a comedy tour around the country. This brave move resulted him getting the The Conan Show which is one of the top late night shows to date.

It is said that the total number of books she has sold worldwide extends the height of Mt. Everest if piled one on top of the other. One of the world’s most successful authors openly states that she was once living the life that many call a “loser”. After several rejections from publishers, one gave her a chance, and the result is Harry Potter – a character that lives on with us. And guess what? Her wealth exceeds the Queen’s and it is said she lost her “billionaire” status because she donated so much money to charity.

He held the title of the world’s youngest billionaire, and is currently dating Victoria’s Angel and supermodel, Miranda Kerr. There was a time however, when he was a frat kid who had only his mom as the sole user of his newly-developed app. Today top celebrities from around the world use Snapchat on a regular basis to keep in touch with fans. Evan Spiegel is a name now associated with success and synonymous with the future.

The man who is known for his blockbuster hits like E.T., Jurassic Park, etc. was rejected twice from the prestigious South California School of Arts. He never took it personally and would later earn an honorary degree from them, along with joining their trusteeship and donating in the thousands to support other new artists. Honestly, who couldn’t love this guy?

She is a fashionista par excellence and the woman with the ethereal bob and sunglasses look. There was a time (and one cannot imagine it, but it’s true), where Anna was fired from her Editor position at Harper’s Bazaar, because it was said that she couldn’t understand the American people. After quite a few deaths at various publications, she is now Editor-in-Chief of Vogue and has brought its name up to one of the most respectable voices in the world of fashion.