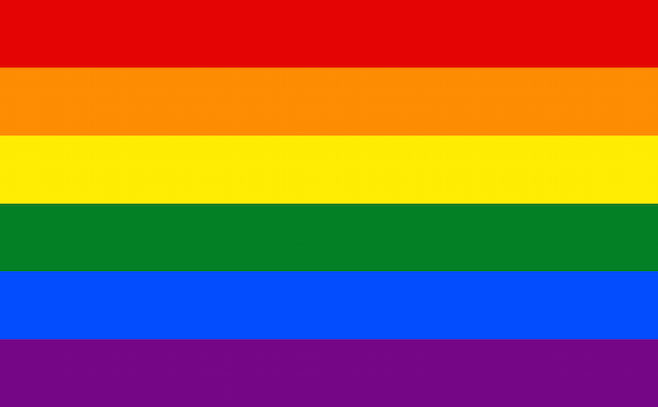 There have been reams upon reams written about regular relationships – tips, expert advice and other paraphernalia. But in the dawn of the new age where greater freedom reigns, there is a spectrum on types of relationships as colorful as the rainbow. The most prominent among these various pairings, apart from the traditional man-and-woman, is the same-sex coupling, aka, the gay relationship.

In the past, they have been covert, criminalized and chastised. In modern times, they have been vocal, legally supported and most recently been victims of targeted terrorism. It seems that more people are “coming out of the closet” to declare that they love someone of the same gender.

It’s not everyday that you come across sound advice on how to manage a relationship with the same sex, channeling your affections in a particular direction. If it’s your first swim in the gay pool or whether you’ve done it a number of times in the past, the truth remains that you need to understand and work on it just as much as any other “regular” relationship. Here are some sound tips to be a champion in a same-sex relationship:

This is actually basic human etiquette. If there is no proper communication between you and the one you are closely bonded with, don’t expect the relationship to go on very long. Even animals have a way of expressing themselves. Maybe you’re the kind who likes keeping your thoughts to yourself, but in every relationship it’s a deal of give and take. You need to know what’s up with your partner and take the time out to get their input.

When two people come together in a relationship, they bring a lot of themselves to the table. Though each one needs to restore their individuality, it’s really true that if you’re in something for the long haul, you need to have your basic values matching. It’s not about who is a cat lover and who prefers dogs, it’s more about what your core beliefs are and if your partner believes the same thing.

Many people assume that if you’re with a person of the same sex, it’s way easier to maintain a relationship because you guys are similar and it’s easier to pick up on each other’s needs. It’s like, both men are from Mars and both women from Venus, instead of orbiting on different planets. But that’s not necessarily the case. Anyway, it’s always important to be giving to your partner and that shows that you genuinely care.

Society is still coming to terms with gay people being open about their affection towards each other. Any change takes time to be accepted by everyone, so it might be no surprise to find one of the two partners, if not both, facing some sort of chastisement or bullying from people close to him/her. Maybe one of you is scared about being out of the closet at all. Your support and love will be that factor that gets them through any possible difficult situation.